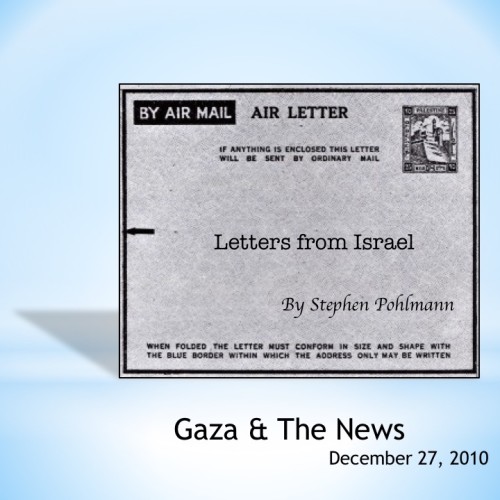 Even when we’re not in the news..

Daylight robbery – I caught this crow red-clawed yesterday – stealing a mayonnaise pouch from the Tel Baruch beach restaurant. I have handed out several copies of this photo to beach visitors, and they are now on the look-out.

Two days ago, we read our books/newspaper at the beach restaurant at the Tsuk beach (picture below)  – we do have a choice of places to go near our home. (The buildings in the distance are around the Herzlia Marina – perhaps 20 mins walk along the beach).

I feel really guilty about the weather here, while now the poor US eastern seaboard is covered in blizzards, Christchurch (NZ) is suffering more aftershocks, and Libya’s men are kidnapping more of their kids from the UK (BBC).

Turkey holds out hand of peace to Israel, but insisting we apologise for the 9 of their citizens killed by Israeli forces on the Gaza-destined flotilla a few months back – and compensate the families. The famous give inch/take mile… My suggestion?

I strongly suggest playing the diplomatic card to the full, as Israel is among many countries hoping that Turkey does not slide further into the extremist-Islamic fold. The liberal and rebellious Israeli press would take care of the resulting criticism of these steps from within.

On Christmas Day in Ramallah, the Palestinian president (sorry – the Palestinian Authority president – half the Palestinians do NOT recognise him), referring to Israel’s insistence that some forces will be needed in the West Bank to protect Israelis, said: “If there is an Independent Palestinian state with Jerusalem as its capital, we won’t agree to the presence of one Israeli in it.”

Well those are friendly and constructive words if ever I heard them. And he’s the moderate one; the one who wants real peace. Nothing to do with those other Palestinians.

I think those 1.3 million Palestinians living a peaceful life in Israel must be shaking in their Crocs.

Hamas says it wishes to abide by ‘calm’ in Gaza

Unfortunately, we don’t have to scratch deep to find flaws in this welcome headline. Hamas has been asking Israel to stop the aggressive reaction to the rocket attacks. (Wife/husband complains that husband/wife shouts when she/he hits him/her).

I mentioned last week that the rocket attacks from Gaza continue; so many even after the ceasefire. Well, Abu Obaida, spokesman for Izzadin Kassam, armed wing of Hamas, proudly stated that 10,981 rockets have been fired since the 2,000 Intifada (they counting the bloody things!) and that 68% of them were fired since Israel left Gaza.

(Don’t tell me that Hamas has no control over the rockets!).

Christmas in Bethlehem a success

Israel even allowed some of the tiny Gazan Christian community to cross Israel to Bethlehem for this year’s celebrations. If some think Israel’s being cruel to the Gazans, find out what the Gazan (and even the West Bank) Christians say about their life among the Moslem communities. (By the way, have you read some of the background to the 2 commonly-used spellings, Moslem and Muslim? Be careful using the wrong word at the wrong time…).

Sitting on the beach yesterday. I thought how stupid it is that, just 50 km. down the coast, absolutely the same coast, there is a population that is so opposed in every way to life here…It’s not only culture. This is negative education; something which can be reversed. And that’s why I keep trying – why I still have some hope…