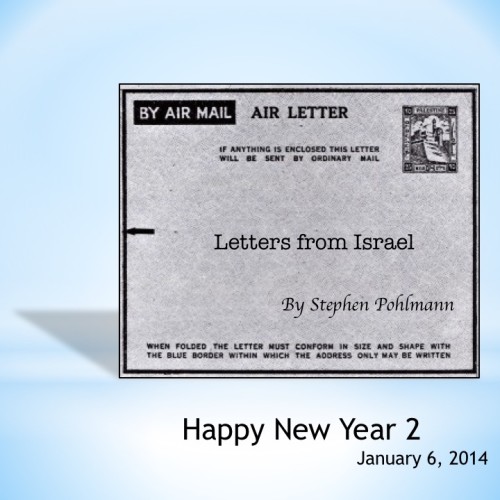 As soon as I pressed the ‘send’ button – and as soon as I took a walk on the beach – and read the weekend paper – I realised I had cheated you out of some more ‘interesting’ news from this part if the World.

First, and most important, Cindy Lauper performed here yesterday. I’ve never imagined her being anything but a ‘screamer’ with blond, straggled hair – a gutsy ‘in your face’ singer. Read a little about her, and one is shocked/surprised to find out she’s 60 years old, still looks pretty good, still wins Grammy & Tony Awards, still supports the LGBT (Lesbian, Gay, Bi and Trans, I believe) and is, I believe, straight, with husband (1991 and son (1997). Her show was a success…

She obviously asked advice from Charles Aznavour, who’s almost 90, is Armenia’s Ambassador in Switzerland and is returning here in March after a terrifically successful visit in December.

John Kerry is not a pop star, although it’s fairly general knowledge that he will be Hillary Clinton’s main rival for the next Democratic Presidential nomination, presuming both officially declare such intentions. He’s back again (he’s here more than I am) and really believes that he will get both sides to the negotiating table.

My immediate comment is that we should immediately re-arrest them – and the ones previously released, lock ’em up again, and throw away the keys.

30-40 years ago, when I first got married and started visiting this very special country, I would argue that we have to talk to our enemies. We don’t have to trust them, we don’t suddenly tear down our defences and disband the army, but we do meet and talk. No talk, no peace.

Well, I’ve witnessed unbelievable events/changes during those 30-40 years. (You should read an article – any decent, objective article – on the Muslim Brotherhood, first formed in 1928 in Egypt – and that would give you an insight into what really is going on. In fact, many of you might wonder how much worse it would be if there were not an Israel in this area – if there were not this reminder that something’s wrong and dangerous in their Brotherhood manifesto – dangerous for any decent society). 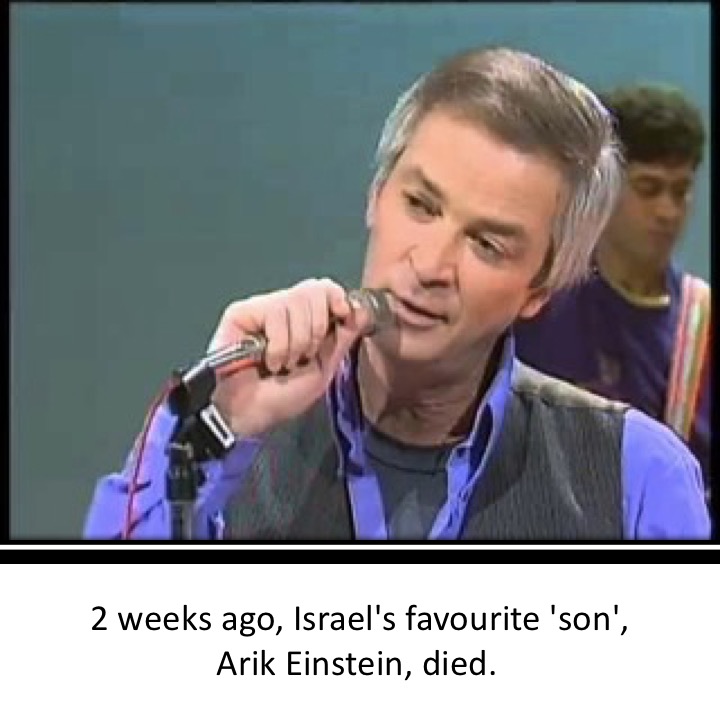 He was our leading singer for nearly 50 years. He was uninterested in ‘being an export’, so few of you will have heard of him. But check him out on YouTube. A special voice, style.

Check out his early and wonderful ‘Zahav Shahor’ (‘Black Gold’), his most popular ‘Ani ve Ata’ (‘Me and You’) and don’t miss ‘Shabath Baboker’ (about having a cup of coffee on Saturday morning).