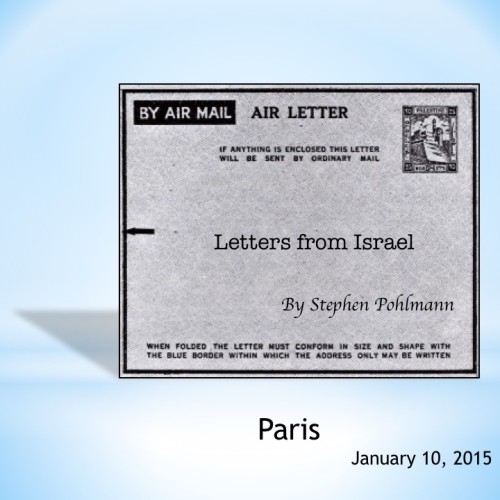 Intro – Some of you may have read about Ayaan Hirso Ali, Somalian-born ex-Dutch MP, who was forced to flee to the US because of threats from Muslims who objected to her criticism of Islam.

She warned: “Islam is not a religion of peace. It’s a political theory of conquest that seeks domination by any means it can. Every accommodation of Muslim demands leads to a sense of euphoria and a conviction that Allah is on their side. They see every act of appeasement as an invitation to make fresh demands”.

Who needs a comment from me, during these potentially historic days..

But, there again, how can I not add something to all this?

‘We are Charlie’, the French are stating. But are they? Are the masses ready to stand shoulder-to-shoulder with political satirists/cartoonists, who are among the very rare souls who dare to state and repeat reality. They use humour. They call it satire. (You could say they are hiding behind it). Those who imply the same, but in a more serious mode, are called right-wingers. Among them are France’s Le Pen – le pen??? 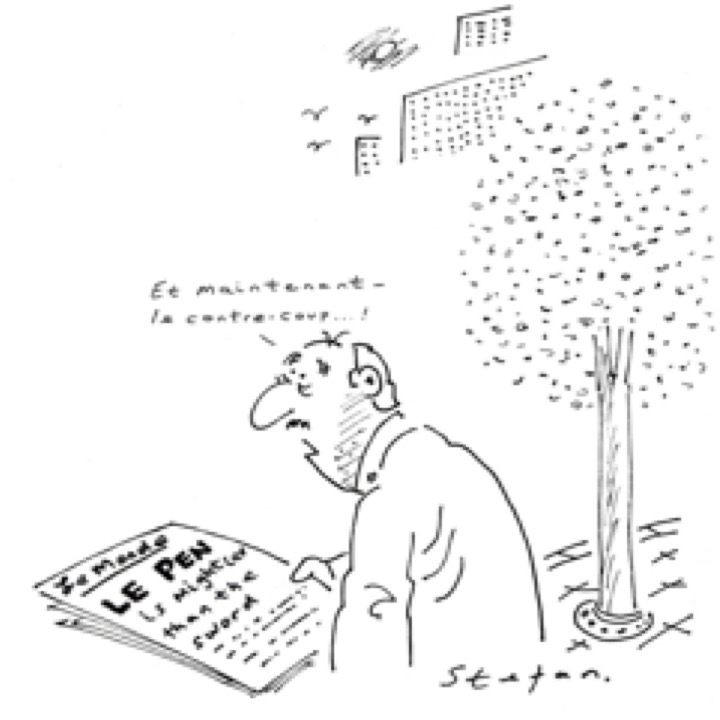 Holland’s Gerd Wilders, Germany’s Thilo Sarrazin, England’s Pat Condell and so on. They, and many others are trying to make the masses (the politically naive and apathetic) more aware of what’s knocking on their doors.

Allow me, without his permission, to refer to a friend whom I met in the last 2 days, and who is a recipient of this letter. 2 subjects:

It may be a political hotbed, but it needs to be put out there. If a large number of a population supports the kind of caliphate being espoused by Jihadists and their silent majority, then, I’m sorry..as we don’t have enough room in prisons for such anti-social citizens, we just have to adjust the rules a little.

If democracy means giving equal rights to someone who totally refuses to abide by common-sensical decency, then the definition needs changing, or we introduce a new word for the kind of society in which we want to live.

Israel and the Palestinians are not ready to live in peace side by side. Let’s not waste time agreeing or disagreeing whom to blame.

Fact is, that the same scenario is now being played out in umpteen other countries.

‘Nous sommes Charlie’ may actually mean that those people want such a change.

PS – A reminder that 1 of the 2 horrible attacks in Paris was at a kosher grocery. So, freedom of speech and Jews were the main targets. We’re all in this together.

PPS – Writing this while PM’s Netanyahu and Abbas (Israel/Palestine, in case you’ve forgotten) are on their way to Paris to show solidarity with Charlie. This is fast-becoming an incredible mix of Diana and 9/11 – a day to remember….a history-changing opportunity. Who will have the guts to take the steps. Sadat did, so did Rabin, Gandhi, Martin Luther King – perhaps even Diana.

They all paid a high price. Who is willing to risk being a real martyr?