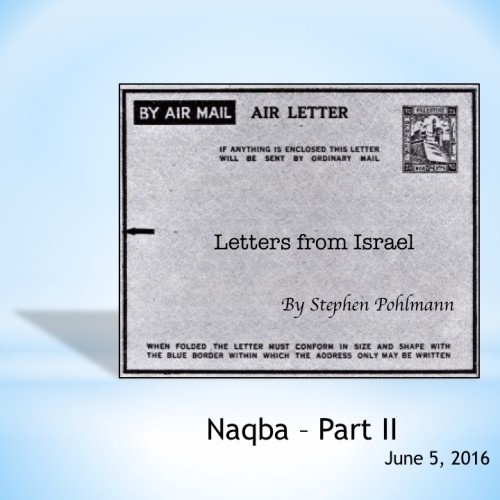 First of all, the accepted spelling of this word is with a ‘q’. More exotic, don’t you think?

And one immediate comment was that ‘Naqba’ means ‘disaster’ rather than ‘catastrophe’. Not sure that makes much difference.

OK, the day after brought reports in the local newspapers and, thankfully, not much more than that. I suppose I was being a clever reporter…preparing for what could have been a disaster.

For this is reality; so many of the events that hit the front pages come out of nothing – like an argument between loving couples. It only needed one stupid protester, one inexperienced policeman, one nervous onlooker, one happened-to-be-there reserve soldier with a concealed weapon license…..and my camera. 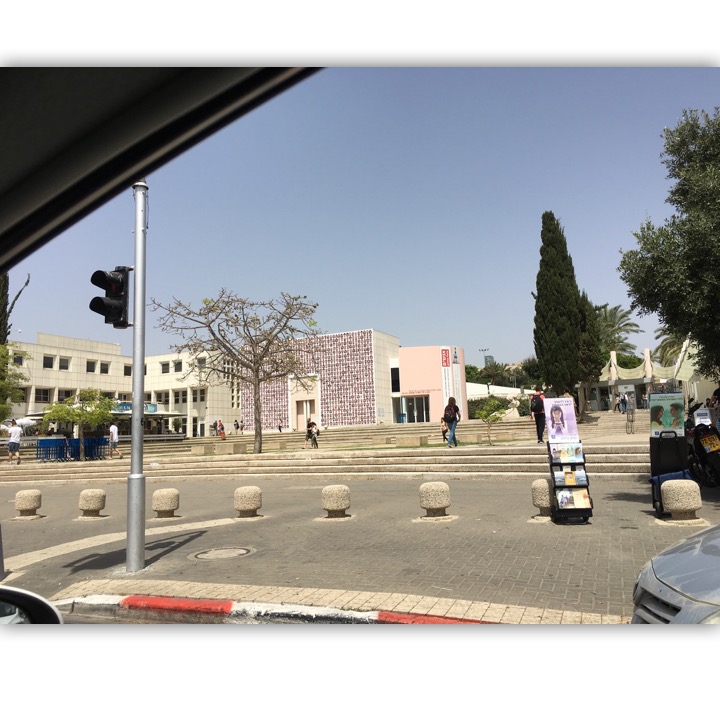 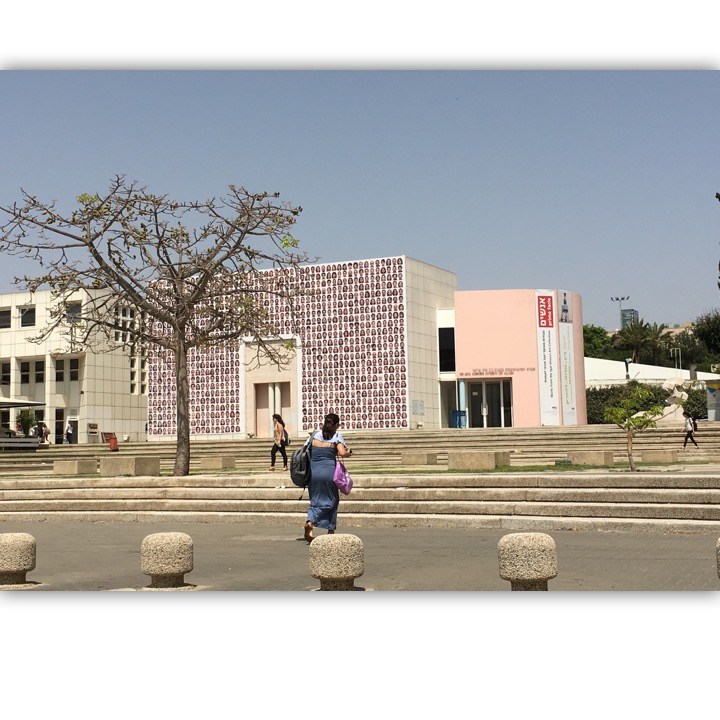 So far, the 2 Arab students have not contacted me; I doubt they will, unfortunately. And perhaps I should have talked to some of Jewish students, who were primarily from the ‘Im Tirtzu’ movement, a right-wing Zionist organization who, like me, claim to be centrist…In many ways, I would have had the same conversation as that with the Arabs. Maybe I really am banging my head against a brick wall. Maybe the problem is not so much politics, but Human Nature.

Have I advised you to read Yuval Harari’s book: “Sapiens”? In my opinion, it’s stunning, going into where we come from and why we are who we are – and why, if we had the chance to do it all again, it would mostly have turned out to be the same.

The world we’re in will always have an element of extremism, protest and youthful blindness. ‘The older I am, the wiser my parents are”, said Mark Twain. Well, that can be translated into many analogies. I’m older now and, perhaps, a little wiser. A better chance of seeing just how stupid these kids can be – and how frustrated they are in following such blind alleys.

If they don’t understand why Jewish immigration to Israel has been so popular/important, then they are not only missing the point, they are playing the dirty marketing game – playing with the truth.

Somebody asked me to explain that ‘white wall’ in the middle. The barrier was there to prevent violence. (Shame, in my opinion. The whole meeting should/could have been called ‘Naqba (The Road to Peace)’.

Yes, there still need to be a little police presence, but the organizers could have arranged everything jointly.

(Gosh, I’m naïve). But the barrier represented, for these idiots, the security fence/separation wall between Israel and the West Bank – built originally to prevent terrorist attacks (cross-border shooting and suicide bombers).

The little white bit represented – for them – the physical wall (only 9% of the fence, but necessary to prevent bullets).

I’m writing this in a café in our local mall. Over there, Arabs sit quite normally. I’ve written about this before. Many cannot imagine how, under these extreme circumstances, after 68 years of no real peace, we treat the Arab minority as ‘fellow citizens’. (I know many abroad who cannot believe we have any Arabs here. Or  that we give them citizenship. Remember, many believe this BDS nonsense about Israeli Apartheid).

They have the right to complain. That’s fantastic!