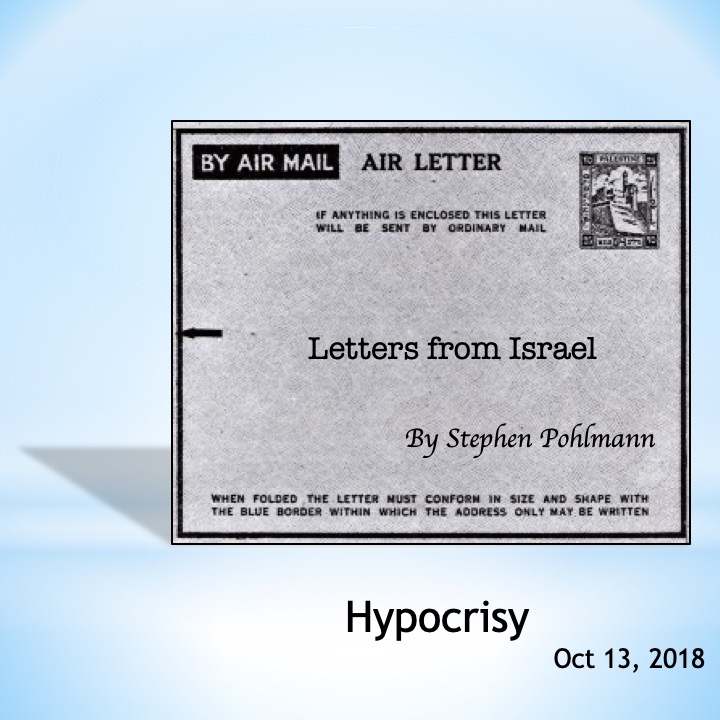 Now that I have each and every ‘Letter’ uploaded to the ourboox.com website. I know that this is # 330. Wow! Looks impressive. But, until some stupid twist of fate makes me ‘viral’, these letters will remain a nice thing for me glance at when I have difficulty raising myself from my chair.

That’s far away…most of you know that, after 54 years in the dental business, I have literally started again with the UBrush! Look it up (www.ubrush.nl – have a look at Malou de Kok, the beautiful developer of the product (electric interdental toothbrush) and already almost ‘family’. And look at the UBrush! itself. You’re all going to want it for yourself, your partner, your kids and your friends. (Not yet available in N. America).

This is how business should be done.

Where was I? …..Hypocrisy. I’m not quite sure how else to call this. Perhaps ‘interpretation’:

The corp. which bought the company I was with for 23 years (I launched them in Europe) is now ‘after me’ in a big way. UBrush! is 100% not in competition with the products I sold before, but ‘indirectly’, my mere presence on a stand which is near a competitor can, in their minds, be interpreted as being a threat. It’s crap, of course, but if you’re willing to spend shareholder’s money going after a nice guy like me, who’s to stop you?

UN – United? No. Democratic? Depends on your interpretation of the word. E.g.  The UNHCR should be investigating the disappearance of Khashoggi in the Saudi embassy in Turkey.  Saudi is on the committee of the UNHCR; so they won’t.

Trivial Pursuit says that Jerusalem is the capital of Israel. Friends of mine were in uproar when I told them I agreed with that particular action of Donald Trump (whom I otherwise view in much the same light as most other ‘thinkers’). ‘Highly provocative’, they said. I agree, of course, but 100% correct. Just 70 years late.

Israel’s recent ‘Nation State’ declaration. Again highly provocative’. I AGREE!! It was an act of ‘political convenience’ by a slowly-weakening PM. It changes almost NOTHING on the ground, where the minorities, whoever they are, receive all legal and equal rights, where Arabic is practically an official language (as is English) and where everyone knows that whatever democratic road we follow, Israel will never be allowed to lose its Jewish identity. For that would mean the end of Israel.

Watch the antics of that Palestinian curly-haired Palestinian blonde, recently wined and dined in, I believe, Morocco. She who has legally-proven terrorists as aunts and uncles. She’s a sign of the times, who uses true democracy to spout lies about that very-same democracy. In her ‘own country’, she’d now be dead. It’s that simple.

You may have noticed that my recent thoughts have been focused on the ‘Death of Truth’, and when that happens, what hope is there? (I’m currently finishing the re-reading of Ayn Rand’s ‘Atlas Shrugged’. I’m in the middle of John Galt’s speech to the nation on morality; control of one’s own mind’. The speech is 70-odd pages – with small print – so you could say that Ayn was ‘overdoing it’. But she already knew then, some 70 years ago, that ‘the people’ are easily led and misled.

My ‘Letters’ focus on what has been happening in this tiny corner of the World. They are necessary because of the ignorance of the opinions.

“Why don’t you allow Moslems in your country”, I was asked recently by a London taxi driver…..

I rest my case.