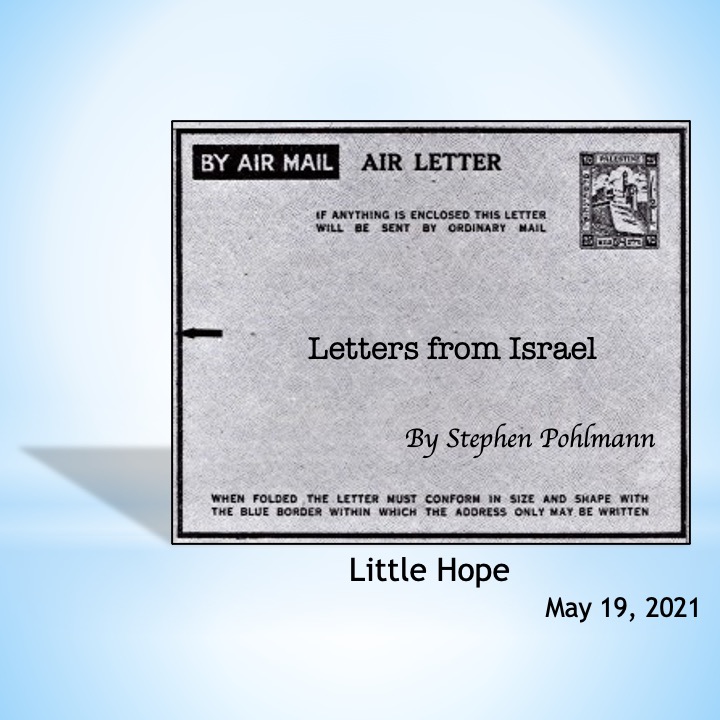 This is the link to the book that covers my first meeting with Manir, back in 2012. I virtually wrote about my virtual meeting with this special Palestinian in Gaza, who had just lost 2 of his daughters to Israeli bombing, yet was prepared to meet me, to speak to me.

Many believed the story.

I always kept the contact numbers from that experience. I tried them again. I reached Hamed, one of those whom I had met at the local Arcafee, and who then took me through the tunnel.

“Yes. Surely you have contact with Manir by social media…”

Hamed spoke to someone next to him. Then said he’d get back to me. Last night he did.

It happened this morning. I’ll omit the quotation marks…

– Aleikum Salaam, Manir. Thanks for agreeing to talk to me again, especially during these difficult times.

– It is good you contacted me. I get news; and the news is bad. I don’t know what and if to believe.

– You have internet. Do you read or listen to the international news outlets?

– I listen sometimes, but I don’t know what to believe.

– Are you safe? Do you have shelter from the bombing?

– No, but we have a disused storage area nearby. There is space for all of us: my brother’s family are 7. I have my 3 children, my wife and her mother. And sometimes, our sister is here with her 2 children. There are no shelters. They say there is no money to build shelters.

A pause…a sip of coffee.

– You have 3 children? When I was here, you had a boy and a girl, following your loss of your daughters.

– That news brings joy to my heart, Manir. When we spoke last, I was not sure you would succeed in facing a future with some happiness.

– And so, Stephen, we are at war again. When will it end? Will it ever end?

– I don’t know. I have always tried to be an optimist; never giving up the vision of a light at the end of the tunnel. I have been ‘involved’ with this region for almost half a century.  I have seen wars, battles, arguments, then ceasefires, peace treaties, and a steady mixing of our peoples. I have watched the formation of different Palestinian communities – perhaps parallel to the various Jewish groups, except for the fact that the ‘Jewish story’ goes back thousands of years.

– But we Arabs were also here in ancient times.

– Manir, if you speak of ‘Arabs’, then you would be right. But the ‘Palestinian’ subject is relatively young. I think you would agree with me that the relationship between the multitude of factions among the Arabs is still ’tribal’. Yes, there is the ‘Arab League’, just as there is the UN etc. But it exists partly because of the very fact that there is a lack of unity. In the same period as the Palestinian/Israeli problem, we have seen so many horrible wars and conflicts among the Arab nations. (For arguments’ sake, I am including Iran, although they are not Arab).

– But you Jews are also very divided.

– True, but there is unity in the need for a home, a voice in the community,  for protection.

– Stephen, do you see a time soon when we can meet in each other’s homes?

– No. There are too many blind and hateful people out there who know only how to destroy, not to build. It seems that it is easier to support Bad than to deny Good.

– I hope you are wrong. But let us please keep in touch. I need that lighted candle.

– Absolutely, Manir. We just need to press the buttons.

– Peace be with you.

Conclusion: We are half way through the 2nd week of this war. There will be no winner, except in the eyes of the blind. Now I have to expose my pro-Israel bias. I do believe that if Hamas and its supporters/colleagues (Iran, Turkey, Hezbollah etc.) actually stopped their actions and declared lasting peace, there would be peace. However, if Israel were to do the same, there would be annihilation.

Trouble is, we are not the only players here. The World community, the UN, our friends, the social media, the press etc. – they ALL not only have opinions, but in today’s world, they have influence. They have the power to stir up the hot ashes and re-create the fires. (E.g. Pogba, Mahrez, Salah and the blindest of all idiots, Roger Waters).

Perhaps the Arab nouveau riche in the Gulf can out pressure on their Palestinian colleagues to see the light. Otherwise, they will lose their financial support (as UAR have already threatened). And they will be left behind; forgotten.