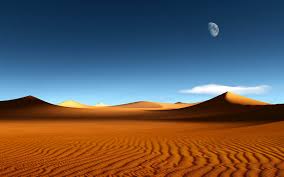 Member Since
May 2018
Published Books
1 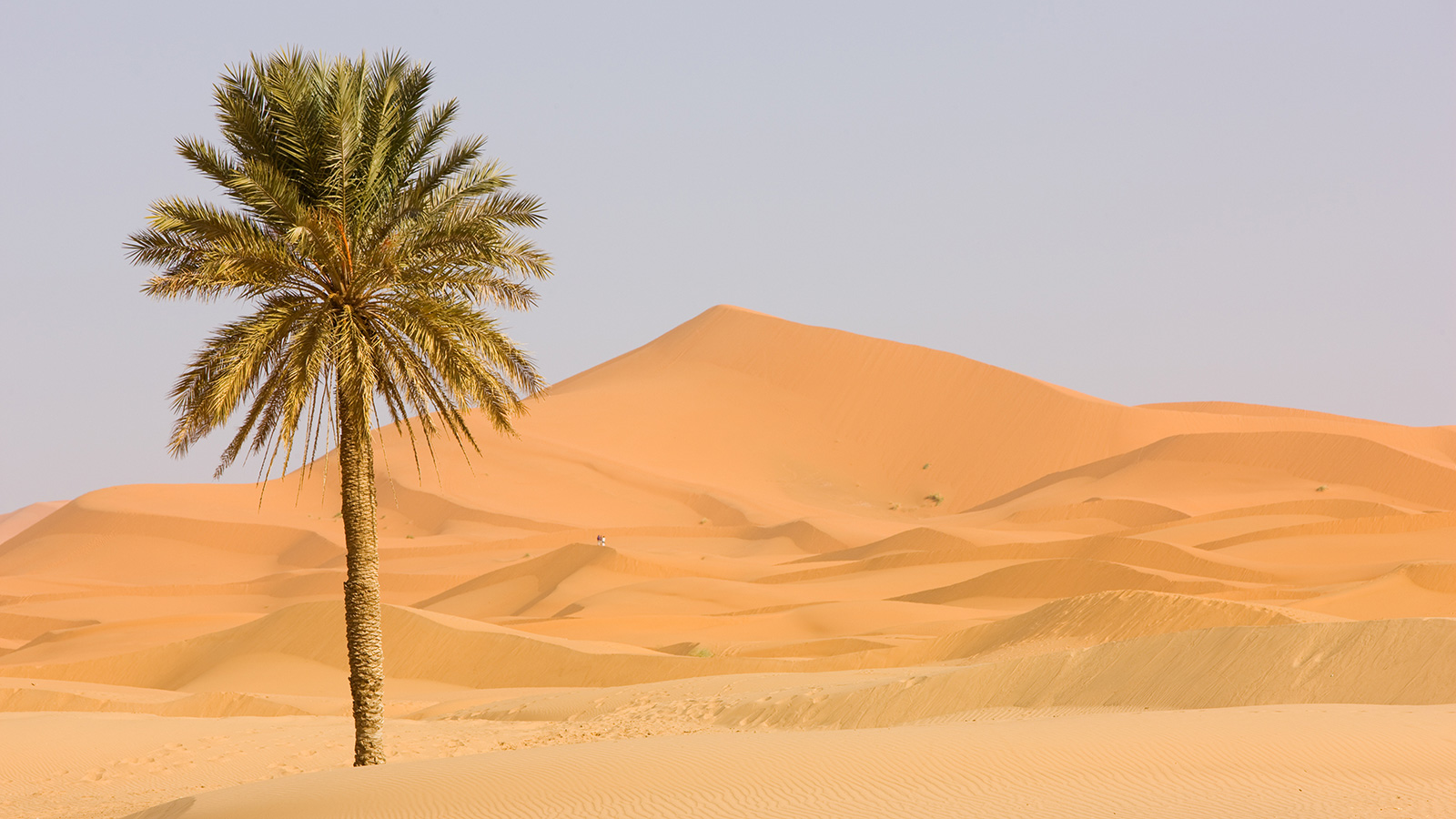 English verbs may have different forms, depending on the subject of the verb, and depending on when the action expressed by the verb takes place.

In the following sentences, the subjects of the verbs indicate who or what is performing the actions expressed by the verbs. The verbs in these examples are underlined.

e.g. He lives on Queen Street.

The different verb forms which indicate when the action expressed by a verb takes place are usually referred to as tenses.

e.g. We always walk to work.

e.g. We walked to work yesterday.

Uses of the simple present tense:

For instance, the Simple Present can be used to refer to actions which occur at regular intervals.

e.g. We visit our friends every Sunday.

e.g. They take a holiday once a year.

The Simple Present is also used in stating general truths.

e.g. The Pacific Ocean is the largest ocean in the world.

In addition, the Simple Present is used when referring to printed material, and when describing events portrayed in a book, film, or other work of art.

e.g. They are ready.

In written English, statements are always followed by a period: . Statements and questions must begin with a capital letter.