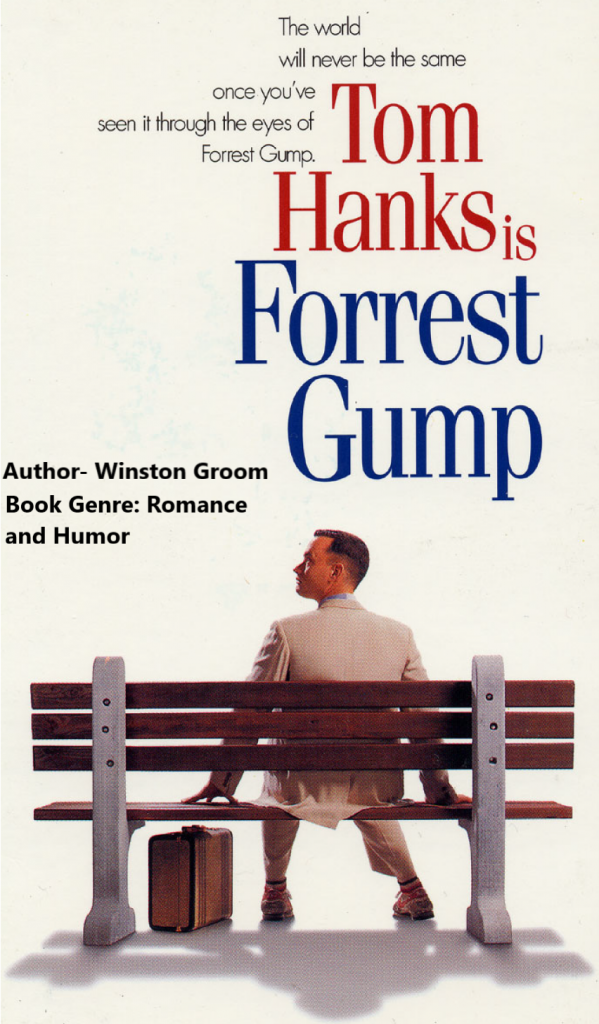 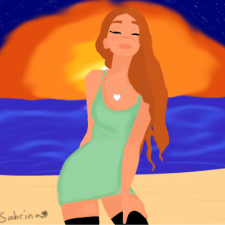 New cover to the book

I drew a cover for a book like this that he is standing with Jenny and they happy because of many people doubted Forrest and called him names and harrased him because he was not as smart as everyone else. Forrest proved all those people wrong by getting out of the nut school to getting a full ride to a university to play football. Joining the army to getting into NASA and sent to outer space. Meeting the president and becoming a millionaire. So I chose to draw it because no matter who you are or what you look like in the end he fulfilled full of things and he went through full of hard things but in the end he succeeded. 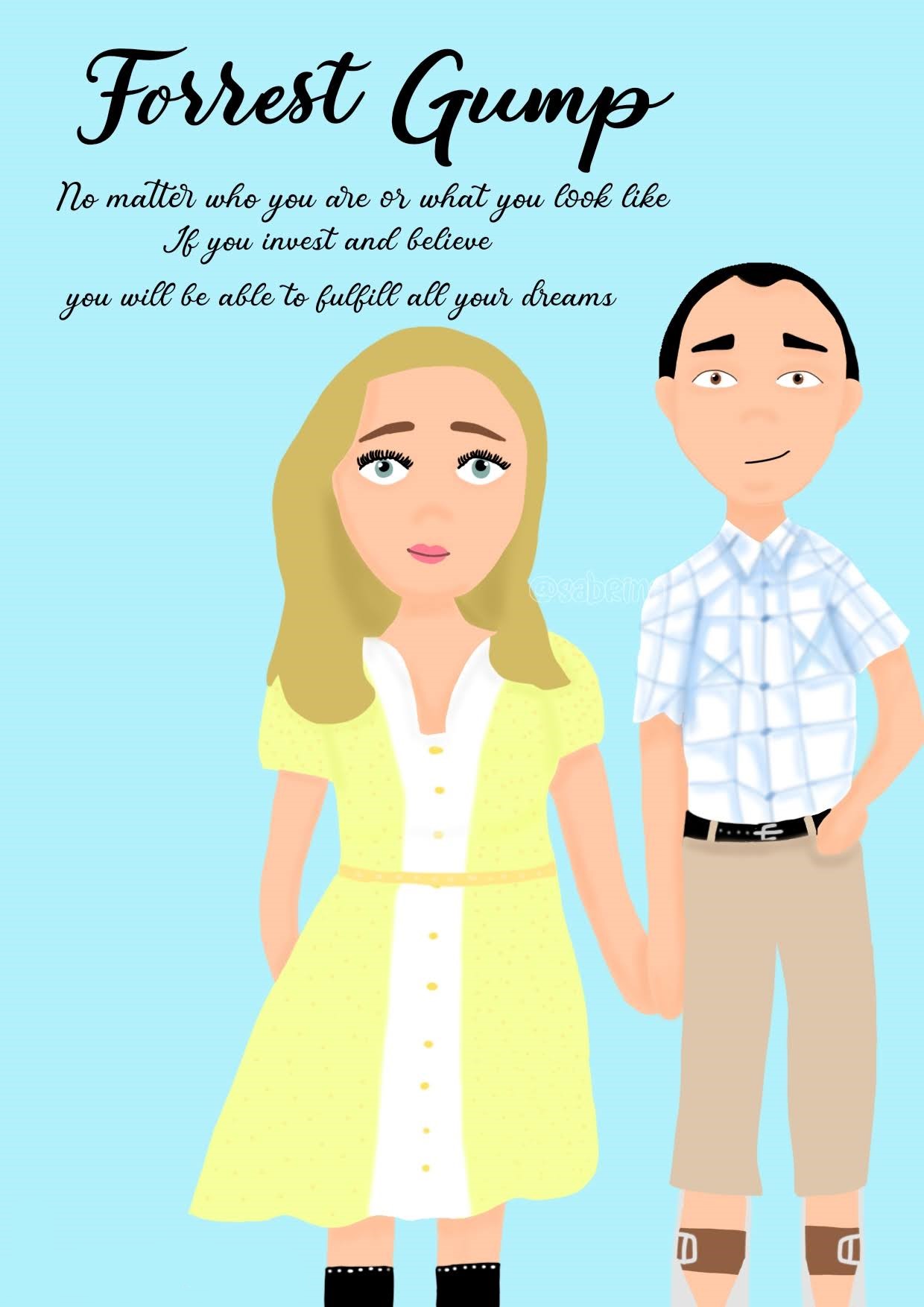 A summary of the plot

Forrest Gump is a simple man with a low I.Q. but good intentions. He is running through childhood with his best and only friend Jenny. His ‘mama’ teaches him the ways of life and leaves him to choose his destiny. Forrest joins the army for service in Vietnam, finding new friends called Dan and Bubba, he wins medals, creates a famous shrimp fishing fleet, inspires people to jog, starts a ping-pong craze, creates the smiley, writes bumper stickers and songs, donates to people and meets the president several times. However, this is all irrelevant to Forrest who can only think of his childhood sweetheart Jenny Curran, who has messed up her life. Although in the end all he wants to prove is that anyone can love anyone. 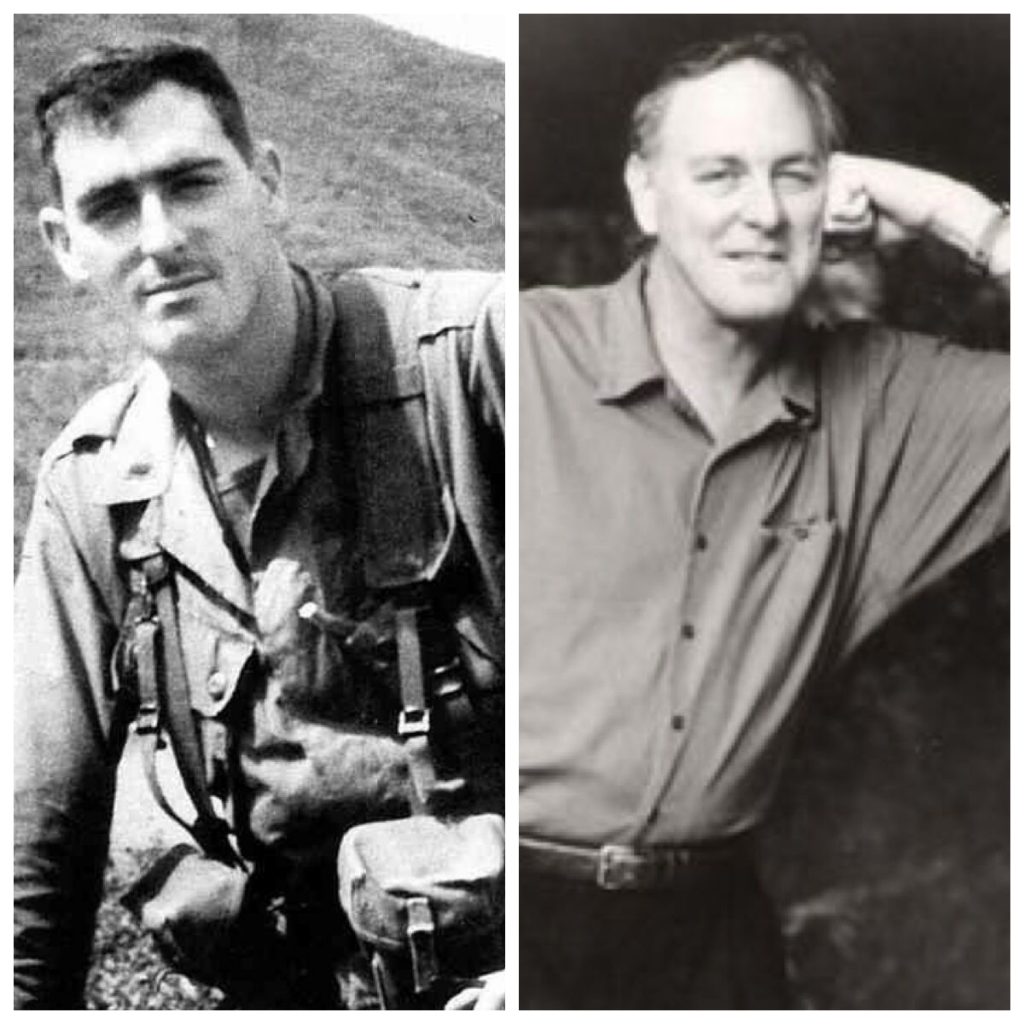 Forrest Gump: Forrest he has brown hair and eyes. Forrest is the main character in the story. Meaning he is telling the whole book through his point of view. Forrest is put down through out the story because people call him names such as idiot and retard, but that does not affect Forrest. He just ignores them all and proves them differently. Forrest is a very fast learner but not at school subjects. He learns how to play the harmonica, learns how to play chess very well, and even goes to a ping-pong championship. He has one love which is Jenny Curran.

Jenny Curran: Jenny is a secondary character in the story. She is smart outgoing person.Her and Forrest had known each other for a very long time,ever since they were kids.They are separated many times through the book but still manage to meet each other unexpectedly. 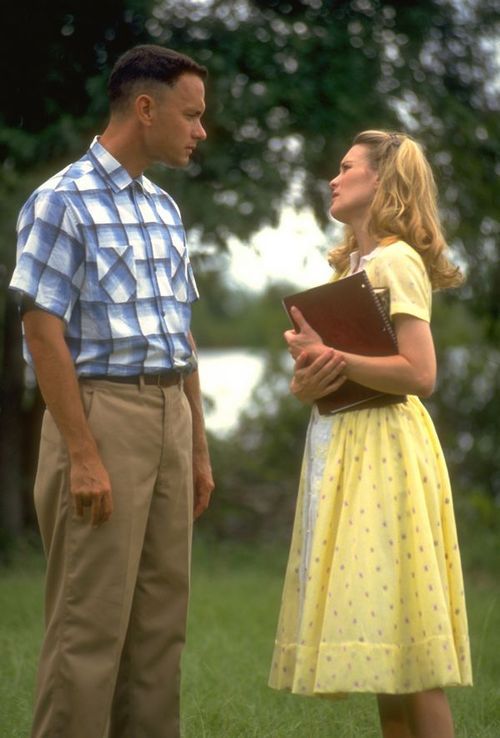 Recommendation of the book

I recommend Forrest Gump book because it is amazing book and it is inspiring and full of important things and helps in life to be better people and help others. 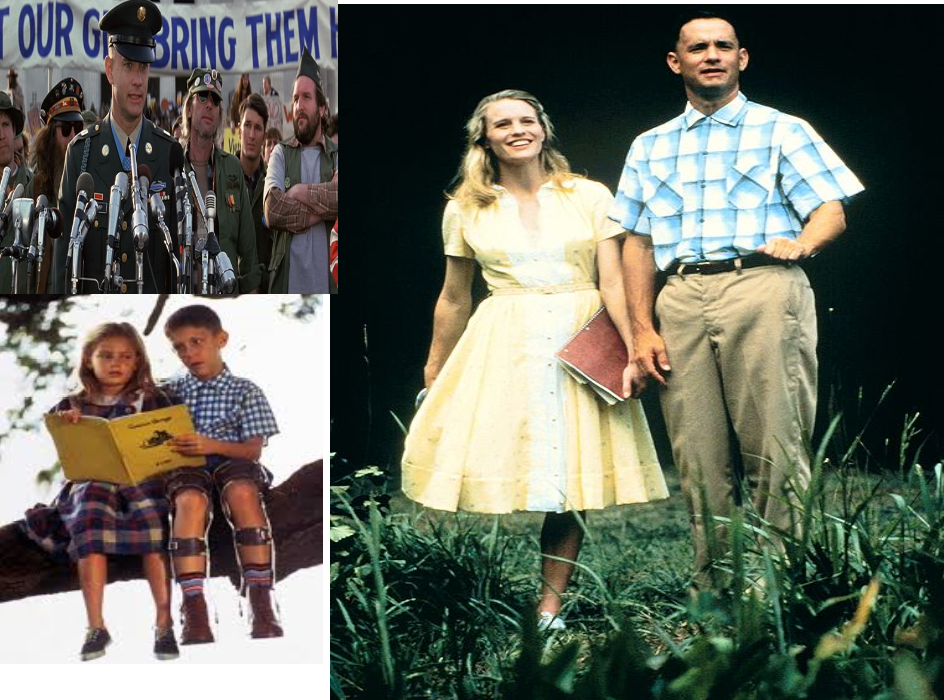