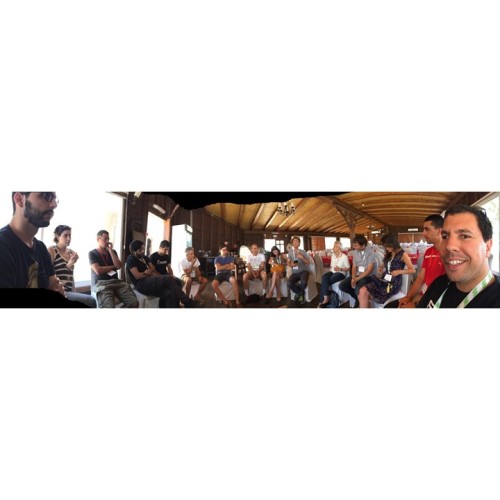 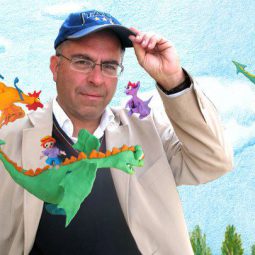 I'm also a scientist, musician, inventor and lecturer. During the daytime I am co-founder of Ourboox. In the evening I Read More
Member Since
Oct 2013
Published Books
1518

I have been to many Kinnernet un-conferences – last week was my 14th!!! Meeting hundreds of amazing people is always a mind-blowing experience, but this time it was special. This time I had to confront my view of reality and my frames of reference. 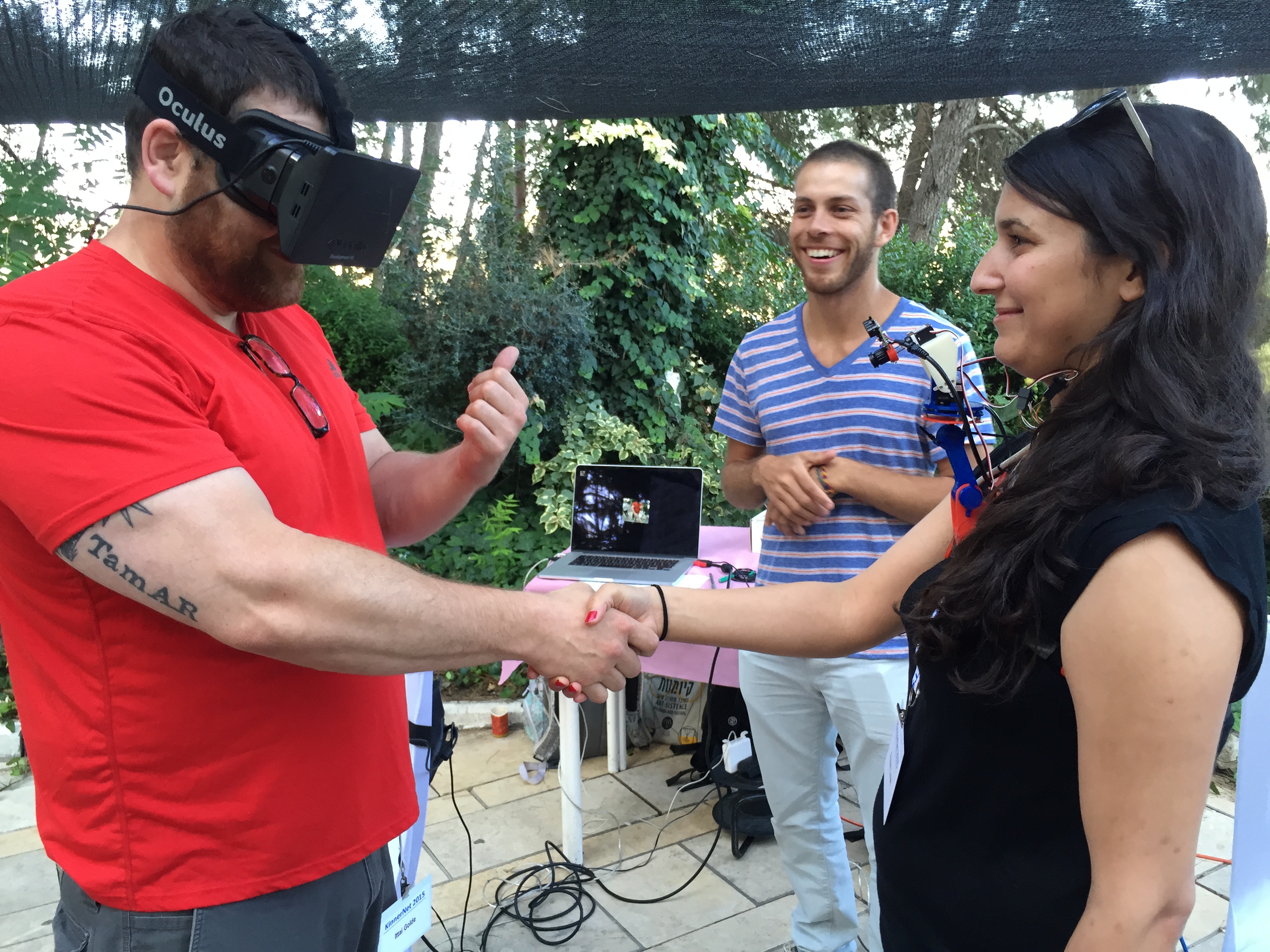 The final day of the un-conference, Michael Ronen (an Israeli who lives in Berlin, but that’s another story) convened a workshop which he called a ‘one state session’.  Jews and Arabs spoke pleasantly for an hour about a state of mind. A place where we could work together to find a positive middle ground.

Note: This is not to be confused with  ‘the single state solution’ – what some Palestinians refer to when they talk about ‘dismantling’ the current Israeli State and replacing it with a single state in which the Jews would be the minority. I was in a debate on the BBC last year with representatives of the Fatah, and believe me, the conversation on this subject was not pleasant at all. 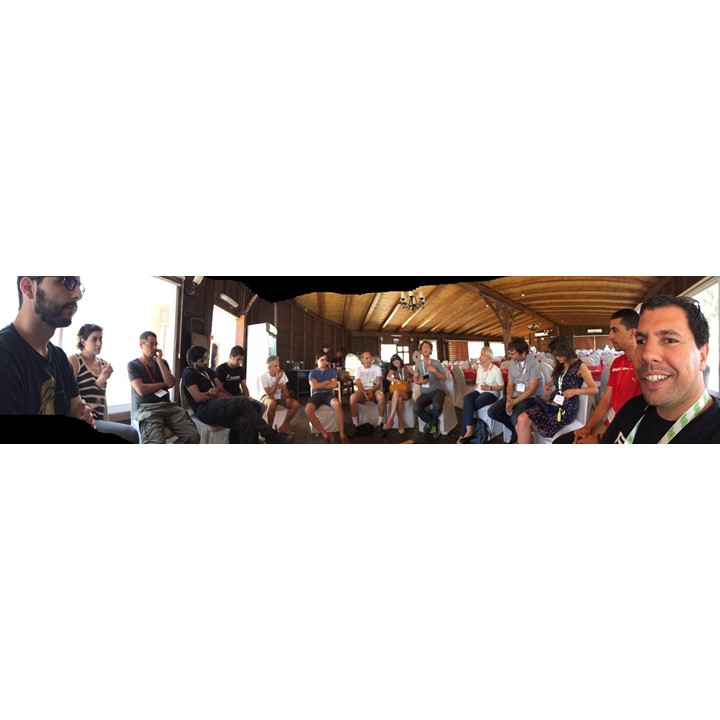 Michael split us into small groups of four or five participants, asking that there be Jews and Arabs in each group.

Then a funny thing happened. The group adjacent to me needed a Jew. I volunteered. But the folks in my group said “Mel, we need you here. You are our only Jew!”.

I looked at the geek next to me and said “But aren’t you Jewish?”

He said, “Not at all. My name is Bshara Rezik.”

I said, “That’s funny. You look Jewish.”  Here he is with his dear wife Jouna. You decide. 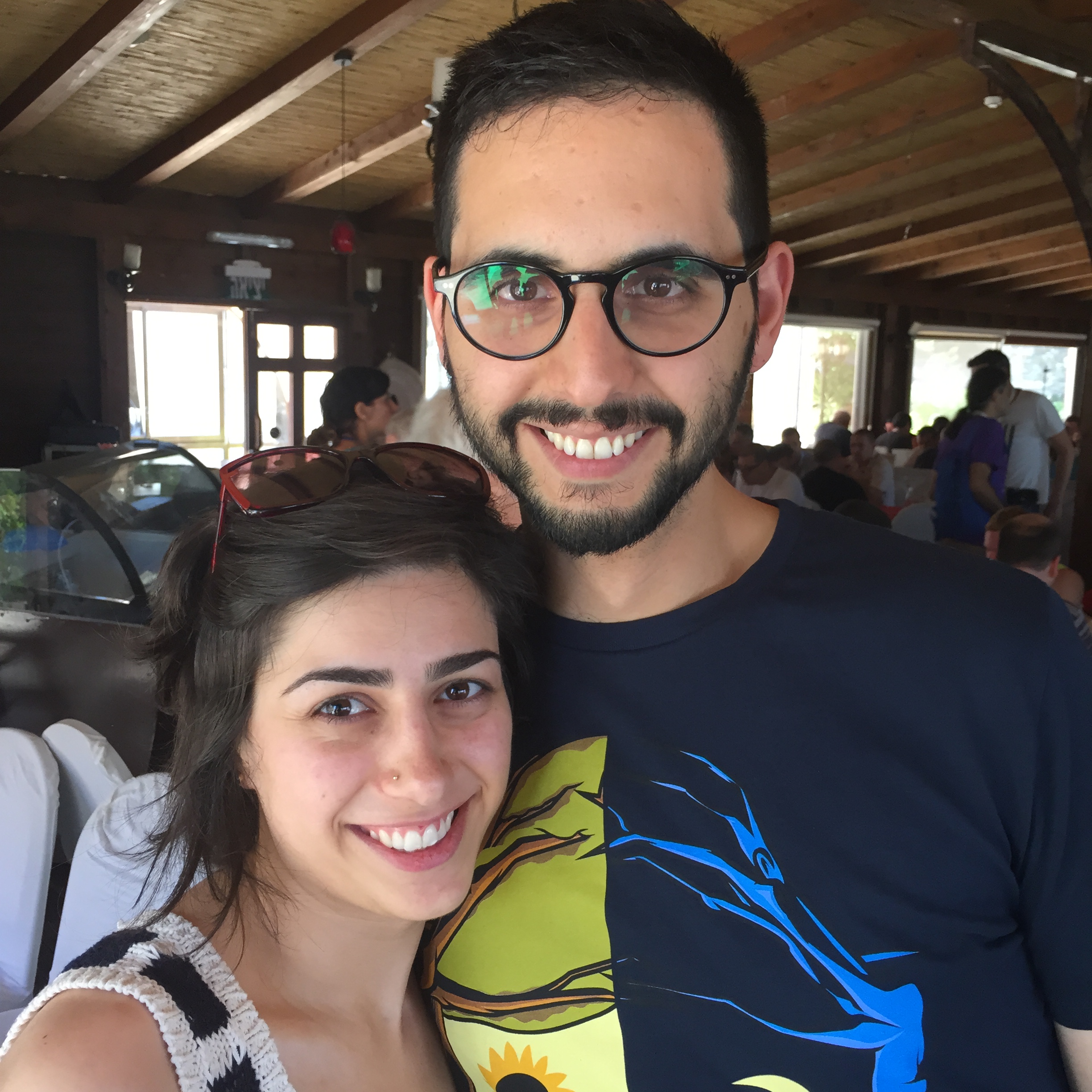 Michael asked us to each step into the persona of a grandparent, to talk about his/her life, to answer questions.

I stepped into the persona of my dear grandmother, Regina Gorelick.

She was some persona. I should write a book about her someday. I will. 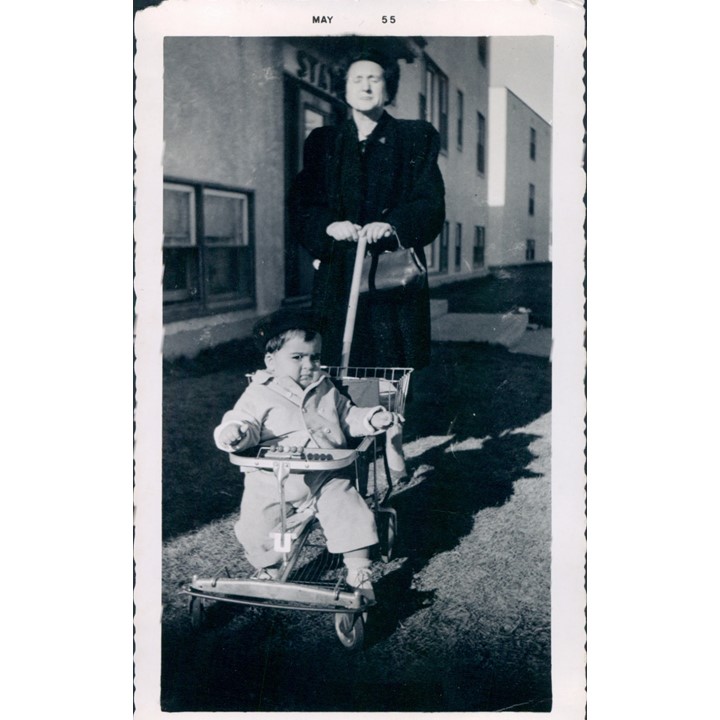 Three things emerged from this exercise. The first is that we felt empathy, on a personal level, for the elder relatives (most of them departed) and their personal lives. The second was that we all talked about the disruption, upheaval, uncertainty, immigration that was central to their biographies. The third is that we have very different narratives.

The Jews in the groups talked about pogroms, the riots of Tarpat, the anti-Semitism, the Holocaust. The Arabs talked about the “Nakba – النكبة‎”. What we call “the war of independence”, they call “the disaster”.

That was to be expected. What was unexpected was the incongruency of the two narratives. It turns out that our Arab friends learned that the British, when abandoning Palestine in 1947, helped the Jews, while the Jews learned in school that the British favored the Arabs throughout the 1930s and 1940s. Hmmm….

Our next step was to move forward. “How do we create a physical entity where we can pick up from the present, move forward, and create something new together?”

Where would this place be? What would it be?

This engendered some lively discussion. Here are some of the ideas that came up.

Regarding geography, ideas ranged from an artificial island off the coast of Jaffa (didn’t go over well) to Jerusalem, to a border. We finally decided on the Haifa area. That is one place in Israel where Arabs and Jews mix it up and get along.

Our group’s idea was to take over the Technion and move the students and staff to another location. Why go to the trouble of building something from scratch when you have such a nice facility awaiting you?

But what would it be? Ideas ranged from a restaurant to a cultural hub to a football club to a hi-tech center to a discotheque (well no, but that’s also an idea).

In the end, we decided upon a center for entrepreneurial children!

A place where Jews and Arabs could send their children to develop their prowess in innovation, to learn multiple skills together in multiple languages, and come up with their own ideas to work together to change the world.

They would even own their own IP!!!

Now that’s what I call Utopia.

So thank you, Michael, for your inspirational session. I don’t know whether it will bring regional peace and understanding in the coming days or months. But it sure did create a new frame of mind, a new state of mind.

And I would be delighted to continue where we left off. Before Kinnernet 2016!! 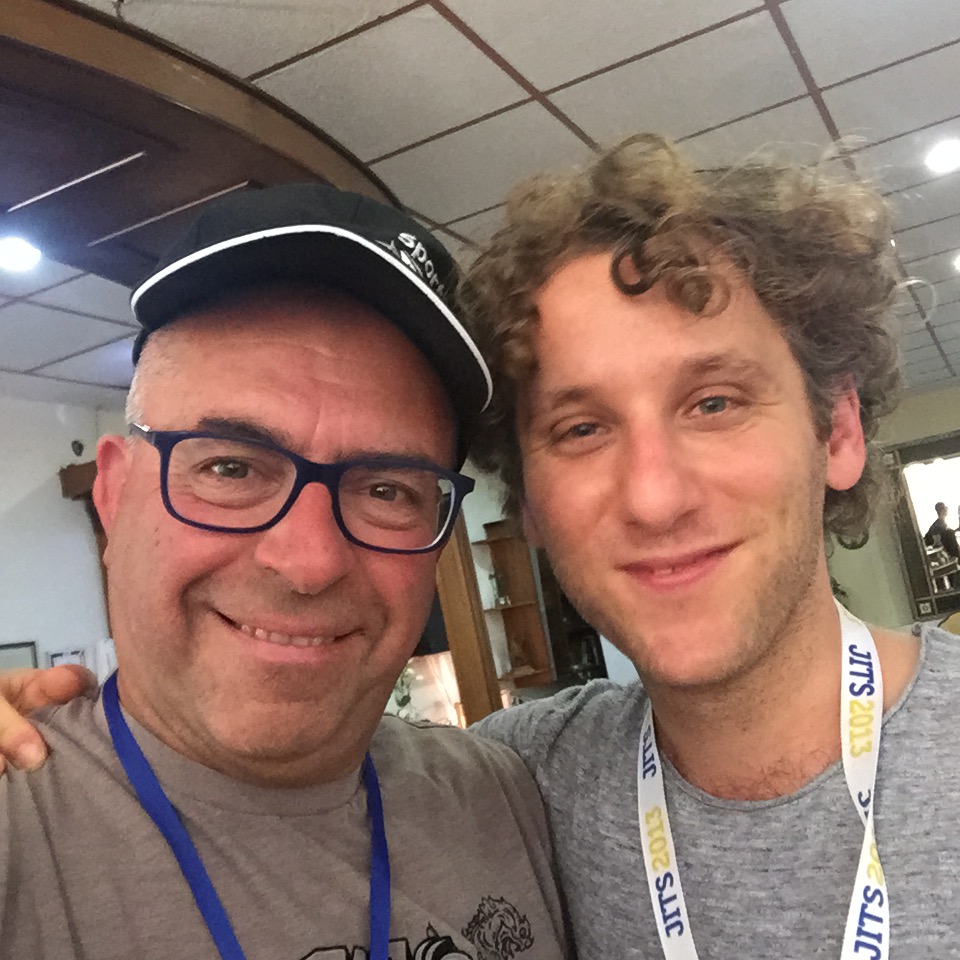