Member Since
May 2018
Published Books
2

Palestinian cuisine consists of foods from or commonly eaten by Palestinians—which includes those living in Palestine, Jordan, refugee camps in nearby countries as well as by the Palestinian diaspora. The cuisine is a diffusion of the cultures of civilizations that settled in the region of Palestine, particularly during and after the Islamic era beginning with the Arab Ummayad conquest, then the eventual Persian-influenced Abbasids and ending with the strong influences of Turkish cuisine, resulting from the coming of the Ottoman Turks. It is similar to other Levantine cuisines, including Lebanese, Syrian and Jordanian.

Cooking styles vary by region and each type of cooking style and the ingredients used are generally based on the climate and location of the particular region and on traditions. Rice and variations of kibbee are common in the Galilee. The West Bank engages primarily in heavier meals involving the use of taboon bread, rice and meat and coastal plain inhabitants frequent fish, other seafood, and lentils. The Gaza cuisine is a variation of the Levant cuisine, but is more diverse in seafood and spices. Gaza’s inhabitants heavily consume chili peppers too. Meals are usually eaten in the household but dining out has become prominent particularly during parties where light meals like salads, bread dips and skewered meats are served. 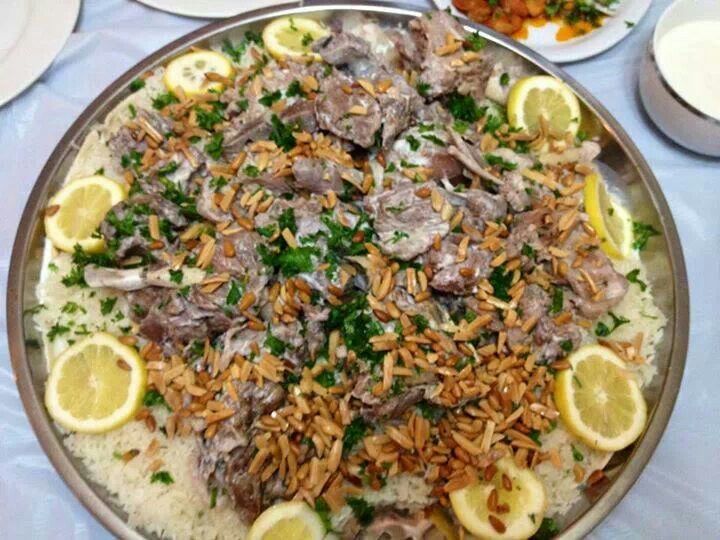 Indian cuisine consists of a wide variety of regional and traditional cuisines native to the Indian subcontinent. Given the range of diversity in soil type, climate, culture, ethnic groups, and occupations, these cuisines vary substantially from each other and use locally available spices, herbs, vegetables, and fruits. Indian food is also heavily influenced by religion, in particular Hindu, and cultural choices and traditions. Also, Middle Eastern and Central Asian influences have occurred on North Indian cuisine from the years of Mughal rule. Indian cuisine is still evolving, as a result of the nation’s cultural interactions with other societies.

Historical incidents such as foreign invasions, trade relations, and colonialism have played a role in introducing certain foods to the country. For instance, potato, a staple of the diet in some regions of India, was brought to India by the Portuguese, who also introduced chillies and breadfruit. Indian cuisine has shaped the history of international relations; the spice trade between India and Europe was the primary catalyst for Europe’s Age of Discovery. Spices were bought from India and traded around Europe and Asia. Indian cuisine has influenced other cuisines across the world, especially those from Europe, the Middle East, North Africa, sub-Saharan Africa, Southeast Asia, the British Isles, Fiji, and the Caribbean. 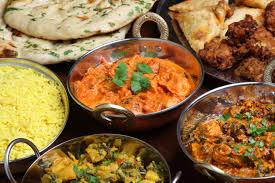 Chinese cuisine is an important part of Chinese culture, which includes cuisine originating from the diverse regions of China, as well as from Chinese people in other parts of the world. Because of the Chinese diaspora and historical power of the country, Chinese cuisine has influenced many other cuisines in Asia, with modifications made to cater to local palates.

The preference for seasoning and cooking techniques of Chinese provinces depend on differences in historical background and ethnic groups. Geographic features including mountains, rivers, forests and deserts also have a strong effect on the local available ingredients, considering climate of China varies from tropical in the south to subarctic in the northeast. Imperial, royal and noble preference also plays a role in the change of Chinese cuisines. Because of imperial expansion and trading, ingredients and cooking techniques from other cultures are integrated into Chinese cuisines over time. 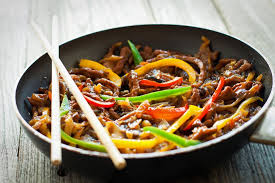 Mexican cuisine began 9,000 years ago, 7,000 BC, when agricultural communities such as the Maya formed, domesticating maize, creating the standard process of corn nixtamalization, and establishing their foodways. Successive waves of other Mesoamerican groups, including the Olmec, Teotihuacanos, Toltec, Huastec, Zapotec, Mixtec, Otomi, and Purépecha, brought with them their own cooking methods.

After the Spanish conquest of the Aztec Empire in the 16th century, Europeans introduced a number of other foods, the most important of which were meats from domesticated animals (beef, pork, chicken, goat, and sheep), dairy products (especially cheese), and rice. While the Spanish initially tried to impose their own diet on the country, this was not possible. 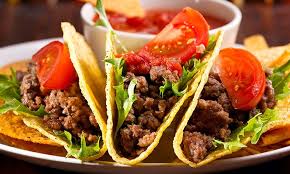 Italian cuisine has developed through centuries of social and political changes, with roots as far back as the 4th century BC. Italian cuisine has its origins in Etruscan, ancient Greek, and ancient Roman cuisines. Significant changes occurred with the discovery of the New World and the introduction of potatoes, tomatoes, bell peppers and maize, now central to the cuisine but not introduced in quantity until the 18th century. The cuisine of Italy is noted for its regional diversity, abundance of difference in taste, and is known to be one of the most popular in the world, with influences abroad. 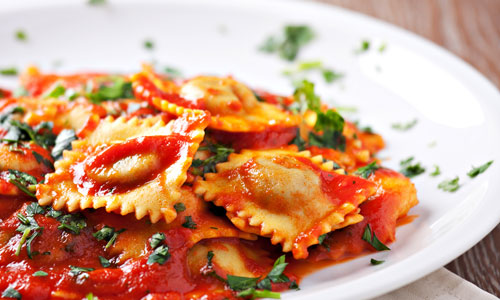