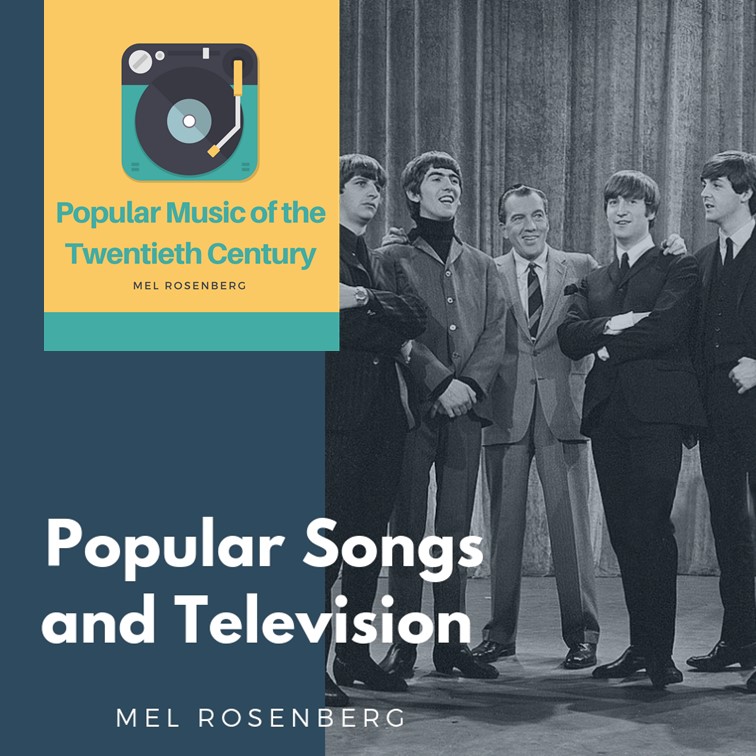 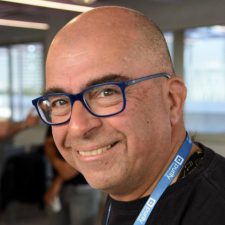 I'm a writer, scientist, musician, inventor and lecturer. During the daytime I am advisor to the President of Shenkar College. Read More
Member Since
Oct 2013
Published Books
1404

In the 1920s radio, records and ‘talkies’ (talking movies) brought music to tens of millions. In the 1930s electric guitars and microphones changed the name of the game. In the late 1940s long play and ’45’s were invented. In the 1950s TV became popular and changed everything forever.

NBC and CBS started out in the 1920s as radio networks, and then slowly morphed into TV. NBC was forced to split and thus ABC was formed from the “Blue Network”. There was another TV player called “Dumont” that didn’t have a radio network and was innovative, but eventually had to close down. Conversely there was a major radio network (Mutual Broadcasting System) that never made the successful transition into TV.

From primarily from the 1960s onward, several famous singers had their own TV shows (e.g., Dean Martin, Perry Como, Carol Burnett, Smothers Brothers, Andy William). Advertisements were even more ‘in your face’ than now. They were part and parcel of the show!

The advent of TV brought a new dimension for popularizing up-and-coming singers and songs. Perhaps the most popular pop music show was “American Bandstand”. But there were others such as Hootenanny, Shin-Dig that were big in the day.

Dick Clark was the host of American Bandstand from 1956 until 1988. He was originally a DJ.

From Wikipedia: The show gave many new music artists their first exposure to national audiences, including Iggy Pop,  Madonna, Ike and Tina Turner, Smokey Robinson and the Miracles, The Beach Boys, Stevie Wonder, Prince, Simon and Garfunkel, Jerry Lee Lewis, Buddy Holly, Johnny Cash, Sam Cooke, Fats Domino and Chubby Checker. Jackson 5, Sonny and Cher, Aerosmith, —all of whom made their American TV debuts on the show.[Episodes he hosted were among the first in which blacks and whites performed on the same stage, and likewise among the first in which the live studio audience sat without racial segregation. Singer Paul Anka claimed that Bandstand was responsible for creating a “youth culture”. Due to his perennial youthful appearance and his largely teenaged audience of American Bandstand, Clark was often referred to as “America’s oldest teenager” or “the world’s oldest teenager”

American Bandstand would have a corner in which participants would rate songs. Here’s one of these rate-a-record corners from 1967. What do you think about the first song? The ratings? The raters?

Have you ever heard of the Jaynetts? They were a sixties one hit girl group.

The first song by the Precisions made it to #26 of one of the charts and has been largely forgotten (was it forgettable from the getgo?).

And the second song? The Jaynetts’ Puntor. You decide for me.

“The program featured a number of singers, signed to local record labels, who sounded very much alike. Bobby Rydell and Charlie Gracie on Cameo-Parkway, Fabian and Frankie Avalon on Chancellor, and Freddie Cannon on Swan all appeared regularly on American Bandstand and had hit records in the late 1950s and early 1960s. In addition to these Philadelphia label stars, Paul Anka (ABC-Paramount), Bobby Darin (Atlantic), and Johnny Tillotson (Cadence) also scored hit records with tame rock and roll songs in a crooning style.[xvii]”

Ed_Sullivan was sixty-two years old when the Beatles performed on The Ed Sullivan Show! He had been a newpaper reporter. The show was a variety show and aired every Sunday evening. Ed was very particular about who appeared on his show. How they sung. And what they sung.

The Ed Sullivan Show introduced musicians such as Elvis Presley, The Beatles, The Supremes, The Dave Clark Five, The Animals, The Beach Boys, The Jackson 5, Stevie Wonder, Janis Joplin, The Rolling Stones, The Mamas & the Papas, The Lovin’ Spoonful, Herman’s Hermits, The Doors and The Band.

Julie Andrews and Richard Burton from Camelot on the show, 1961.

Ella Fitzgerald and Sammy Davis Jr. sing and scat together for the first time on the show (1964)

At the end of the sixties, a fresh performance with Michael stole the show.

But, hold on, there were many more…..

And, finally, let’s not forget the amazing story of the Monkees (from 1966 onwards). A television program about an imaginary band that ended up becoming a real one.