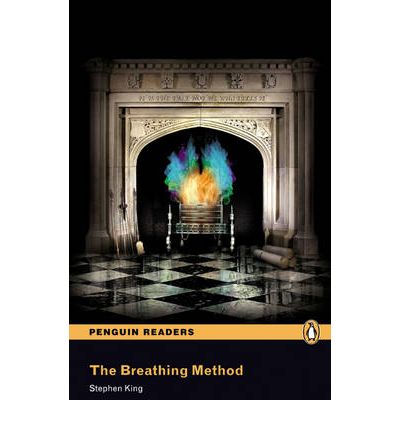 Adley David  A lawyer who visited the Club.

Andrews, Peter  A lawyer who visited the Club.

The Breathing Method is the story of a determined young woman whose no-nonsense approach to her pregnancy has uncanny implications. However, this “primary” story is framed as a tale told at an unusual New York club. 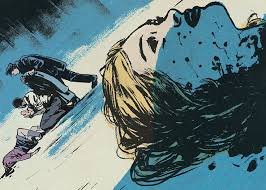 the Breathing Method is about a strange club in New York where men tell each other stories. The years pass but no one looks older. One night before Christmas Mr. Adley (he is the main character of this book) goes to the club again. At that day Dr. McCarron tells a story about a young woman who is pregnant and who visits his practice. The doctor teaches her the breathing method, which will help her deliver the baby. Other doctors say that this method is stupid and dangerous. Sandra Stansfield, the woman in question, likes this method, because she thinks that it might help her. One night McCarron has a terrible dream about an accident and that Sandra is holding her head in her hands. One evening when she gets the first contraction she phones Dr. McCarron and afterwards she takes a taxi and drives to the hospital. A few meters before the hospital they have an accident. The car skids and crashes into an ambulance and then into a statue. The woman’s head is cut off, but her body is still breathing. The doctor could deliver the baby and when he has finished he sees Sandra’s head lying on the street. She opens her eyes and says four words: “Thank you, Doctor McCarron”. After McCarron has told this story, the people leave the club. The last is Mr. Adley. 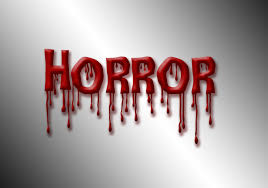 about this story is positive, because it is very interesting to read. I think all people who like horror stories will like this book.