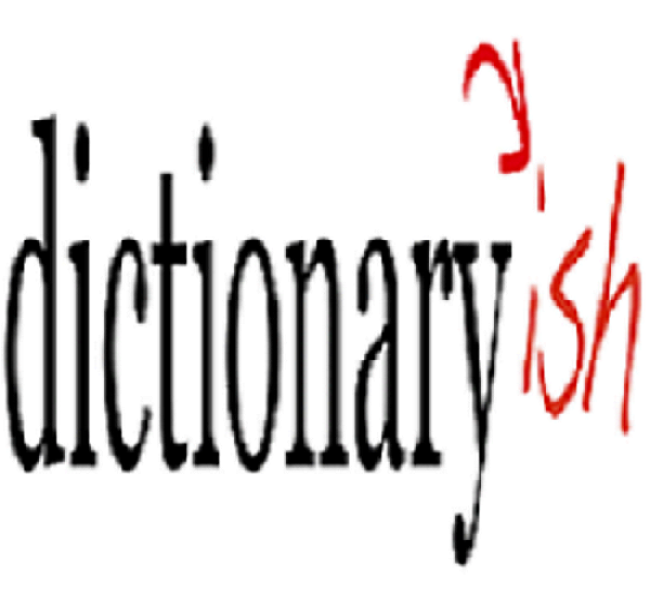 The Complete Definition of Software Development 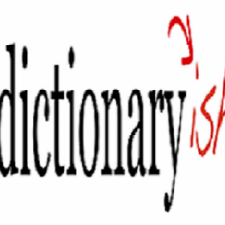 Dictionaryish is a vast collection of concepts, aphorisms, and quotations in philosophy, literature, art, and the social sciences.
Member Since
Aug 2021
Published Books
1

Software is a series of data and instructions that tell a computer how to perform a specific task. This is much unlike physical hardware, where the machine actually does the work and is assembled. In most cases, a software program is developed for particular computer architecture. As new technologies are created, the software is upgraded to take advantage of those features.

The most common type of software used on personal computers is the application. Applications are most commonly used for making a document, playing computer games, communicating with others, and changing and storing information within a computer system. The most well-known examples of common application software are word processing programs, spreadsheets, web applications, and audio software.