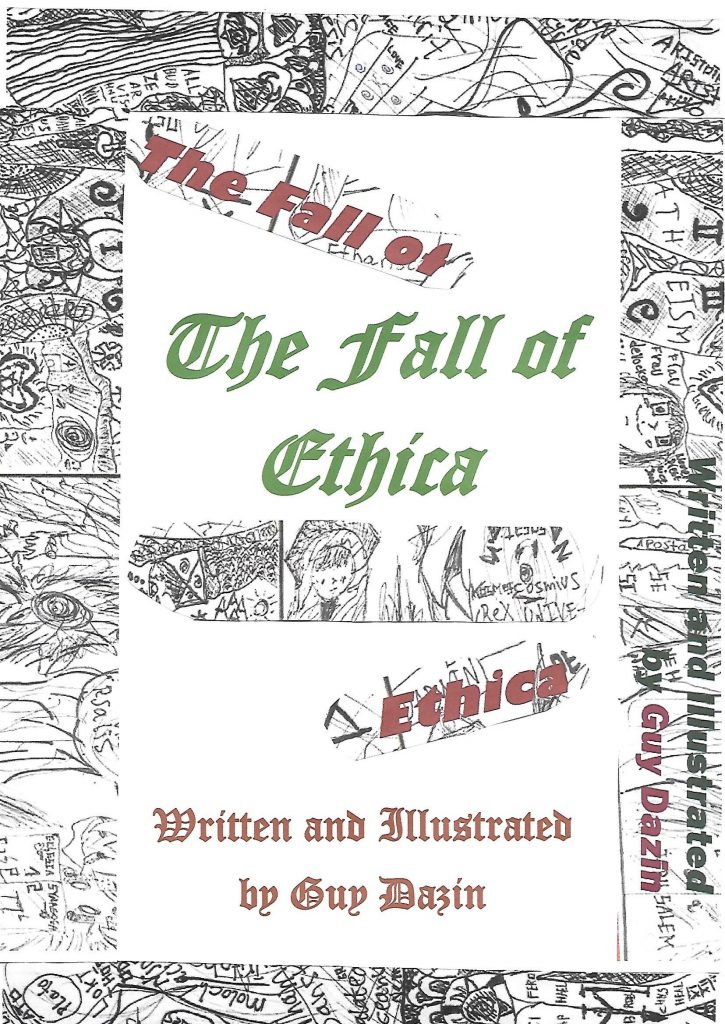 THE FALL OF ETHICA 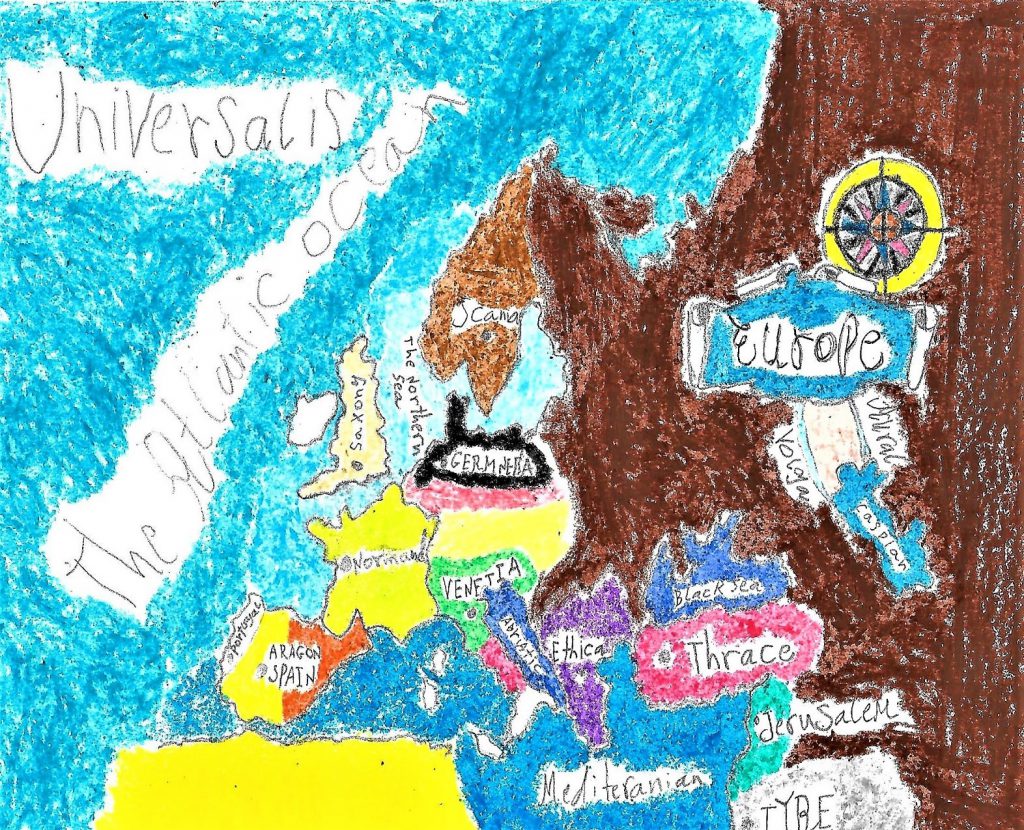 The Fall of Ethica

England, Ancient Greece dramas and Mythology. I was wholly invigorated by my

The main characters of my play are Squire Abbot; a low gentry level of Heraldry

and Tom of Tyre a poor carpenter, who grew up in Syria in the Citadel of Tyre;

Tyre from his dominion.

There are several locations in the play- Ethica, Scania, Jerusalem, Venetia,

Constantinople; that serve the atmosphere of the play and its setting.

play. I wanted to shine a light on the set of indulgences and conquest the Roman

My comic drawings were inspired by the works of Egon Schiele.

Someday I would like to make the dream of showing the play come true.

The Golden House in Venice

The Foyer of the Castle in Constantinople

Enter Derek with a torch.

Derek: Ethica has burned to the ground!

Brunella: Oh Sir! Why speak you of ill, in such a festive time

Derek: O, gentle kind Lady! I orate such news on my own peril…

Brunella: Get rid of you! Any aliments you heed to voice, can    wait! We are

Count Ripley: Sirrah, have your freedom to utter?! Stuff your mouth, with

Brunella: Get you feathers lonely messanger!

Count Ripley: Get you feather! You rounding lions…

Derek: I shall. But please…please

Count Ripley: Gentle Cousin, what ti’s rude peacock had to say of your condition?

Brunella: He speaks of nonsense…

Page II: My Liege, Ethica has burn wholly to the sea and its inhabitants flee…

those who managed to get themselves to the boats.