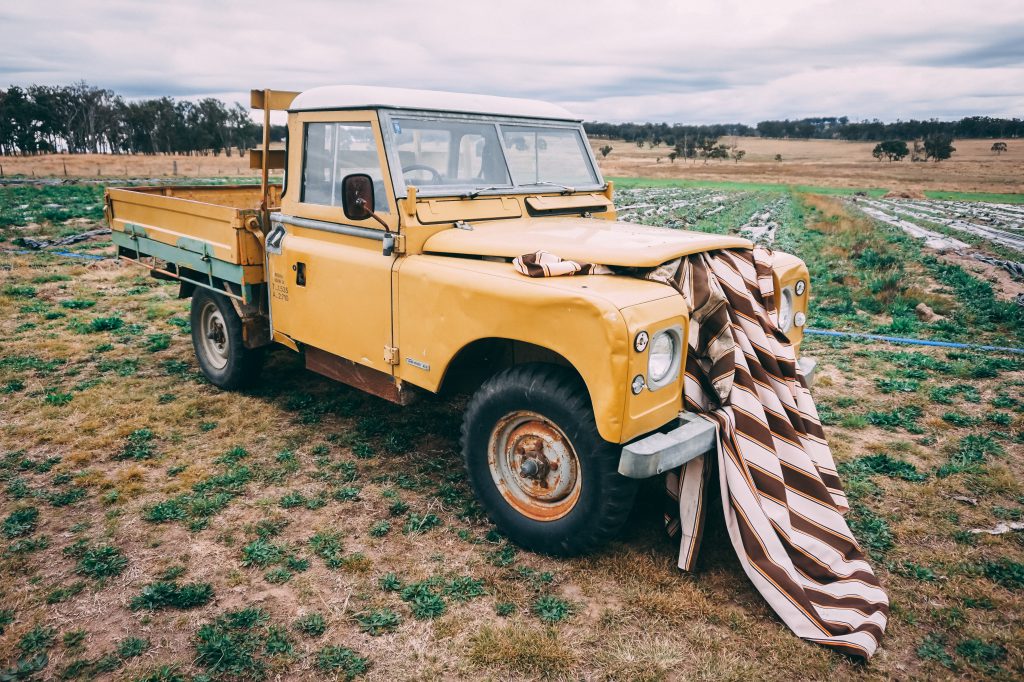 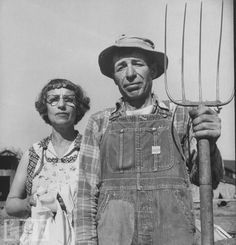 1. Watch this video about farmers in the 70s:

3. Go into the Padlet and write short answers to these questions (write them as a comment for each question)

1. Learn the new words that appear in the story:

It’s been a whole year now, a whole long year without you. But I’ve been a real good prisoner (אסיר). I have stayed out of trouble like a cat stays away from water. They all say I’ll be out of here by next April. If I do, I’ll have plenty of time to plant our field (לזרוע את השדה שלנו). So hang on (החזיקו מעמד), you and Uncle Ike.

The only thing bothering me is not hearing from you in so long. Why? What’s happening?

Judy, it’s not like I did anything wrong. All I did was drive that car. I didn’t know they had guns and itchy fingers (אצבעות קלות על ההדק). I didn’t really even know them at all. They were just a couple of city fellas (בחורים) I met at the bar. I just started talking with them. I guess I told them that I was a real good driver. I must have told them I could just about drive a car up one side of a wall and down the other side. I guess I told them if they wanted to see how good I was, they could come on out and look. And they did.

Maybe I was a little srupid. But they said they’d pay me. All I had to do was to take them to the bank the next day and then out to the back hills where there were no roads. They said they wanted to go out there just for the fun of it. So, I asked them how much they would pay. And when they told me I just about fell over. It was almost as much as we needed for the mortgage payment (תשלום המשכנתא). I thought they were taking their money out of the bank. What I didn’t know was that they didn’t have an account (חשבון) there.

So I guess I was real stupid. But stupid or not I sure was lucky. Because if I had stayed with that pair much longer I would have gotten killed too. They paid me to get them out of town and up into the hills. That’s all I did. And after I did that I took off and came straight back to you.

If they took fifty thousand like the papers said or a million I wouldn’t know. I was waiting out in the car and all the money I ever saw from them was what I gave you. And like I said, I got it the day before and it wasn’t stolen from the bank. Not that bank anyhow.

The sheriff kept asking me where the stolen money was. The two bank robbers (שודדי בנק) were dead and there was no trace (שום זכר/עקבות) of the money. And all the sheriff had was me. Just a poor dumb farmer who knew how to handle a car (לנהוג היטב במכונית).

But I don’t want to worry you with all this. I’m really lonesome (בודד, מתגעגע) for you like I said. So when are you coming up here to visit me? And how are you and how’s Uncle Ike and the farm?

I got your letter.  The reason I didn’t come to see you is that I just don’t have the money for the trip. Besides, I have to do all the work now. Uncle Ike is not well again. Doctor Saunders says he won’t be up and around (להסתובב, לעמוד על הרגליים) until spring.

George came around in his new car to ask me out for a ride. And I sure needed to get away from the farm for a while. George was real nice. I told him that we could lose the farm unless we paid that mortgage payment and how could I pay it unless I planted?

I know it’s hard on you. And with Ike to take care of, it’s even worse. But the good Lord will provide (יתן פרנסה), Judy, and I know what I’m saying.

Answer the questions on Part 1: 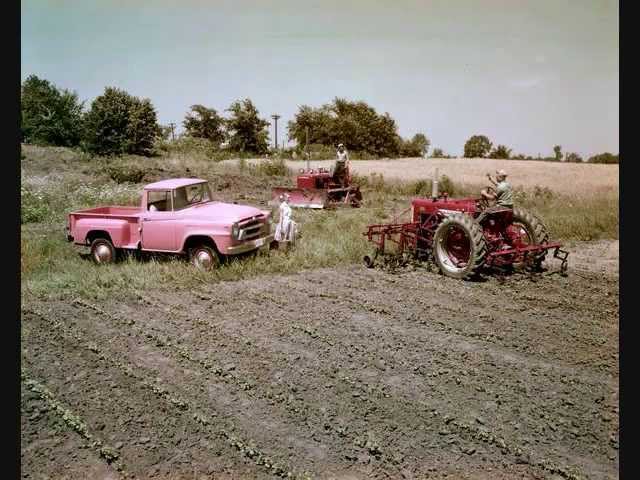 1. Learn the new words that appear in the story:

Ike got the idea he ought to go riding in the tractor. Which he did. He got as far as that big ditch (תעלה) on the west side. Ike didn’t get hurt bad, just a bruise (מכה/חבורה) or two. But you ought to see what’s left of that tractor.

So how do I make that mortgage payment? There’s no tractor. I can’t plow that field so I can’t plant. If there’s no crop coming in, I can’t pay the mortgage. And if I don’t pay, they’ll take the farm.

I’m tired, Walt. I’m tired and just about at the end of my rope (בקצה החבל שלי – אין לי כוח יותר). You said the good Lord will provide – but how? How?

You got to be patient like I said and if you’re real patient the Lord will provide. He came to me in a dream. He said that there was something buried (קבור) in the south field that would take care of us. So you tell Ike to get well. Tell him I got only a year  to go. Then I’m going to come home and dig up that “something” in the south field. After that, everything’s going to be all right.

I don’t know just how to tell you this, but I guess I’ll just say it the way it happened.

You know how Ike hates the police ever since they came and took you away. So when the sheriff and six deputies (סגני שריף, שוטרים) showed up the day before yesterday Ike tried to chase them away (לגרש אותם). He got up out of bed and ran all over the place looking for his shotgun (רובה). But I hid it. Then he yelled () at them and called them all kinds of names. They finally grabbed (תפסו) him and tied him up (קשרו אותו).

I don’t know what the sheriff wanted. But you’ll never believe what those deputies of his did. Walt, they went down to that south field and the six of them spent the whole day digging. Then they came back the next day and kept digging. They dug until they had dug up just about every inch of that field. And I never did see any six men look so tired – and mad.

I asked them lots of questions. They didn’t tell me anything. One of them – I think he came all the way down from the prison – he said that all your mail gets read. Walt, what did he say that for?

What do I do now?

After you finish reading:

Sequencing= To arrange things in a specific order

1. Do this short task about sequencing:

2. Discuss: When do we use sequencing in real life? Why is it important?

3. Do the work page on sequencing: