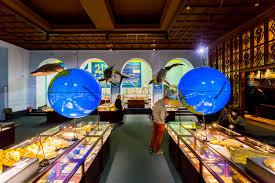 The museums we presented 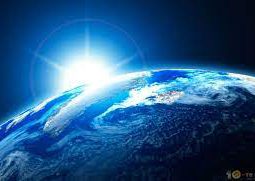 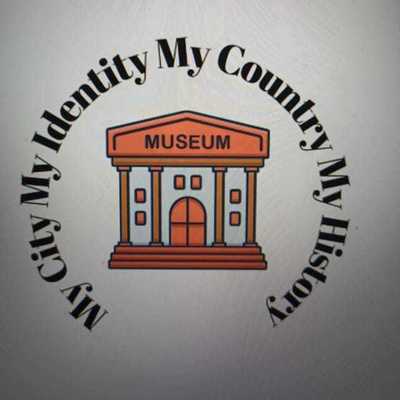 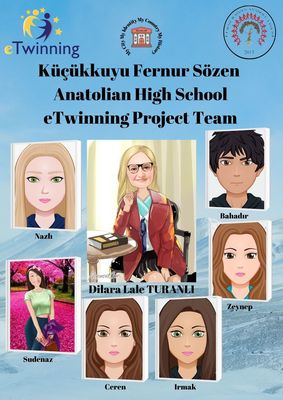 The Troy Museum is located at the entrance of the Ancient City of Troy, which is located within the borders of Tevfikiye Village of the Merkez District of Çanakkale Province, which was included in the World Cultural Heritage List by UNESCO in 1998. It has an exhibition hall of 3,000 m2 and a closed area of ​​11,200 m2. Its construction started in 2013, the works that stopped in 2015 have been continued since 2017 and it was opened in October 2018.

The visit to the museum begins when descending the ramp. Different layers of Troy in the niches on the walls of the ramp; tombstones, large statues, stage reenactments and large photographs. In the circulation band, which is the entrance area of ​​the museum, about Troas and its surroundings, in order to provide an orientation to the visitor before the ongoing exhibition floors; archaeological and archaeometric dating methods, terms such as “neolithic, chalcolithic, bronze age, iron age, mound, restoration, conservation” are conveyed through diagrams, drawings, texts and interactive methods.

In the museum, together with visual graphic designs, diorama (three-dimensional modeling of the moment or story with the help of light plays), touch screen and animations are presented in the exhibition.

All the artifacts in the “Çanakkale Archeology Museum” were moved and as the “Troy Museum”; Officially opened on 18.03.2019. The Old Building is now closed. “Çanakkale Museum Directorate” provides service at this new address. 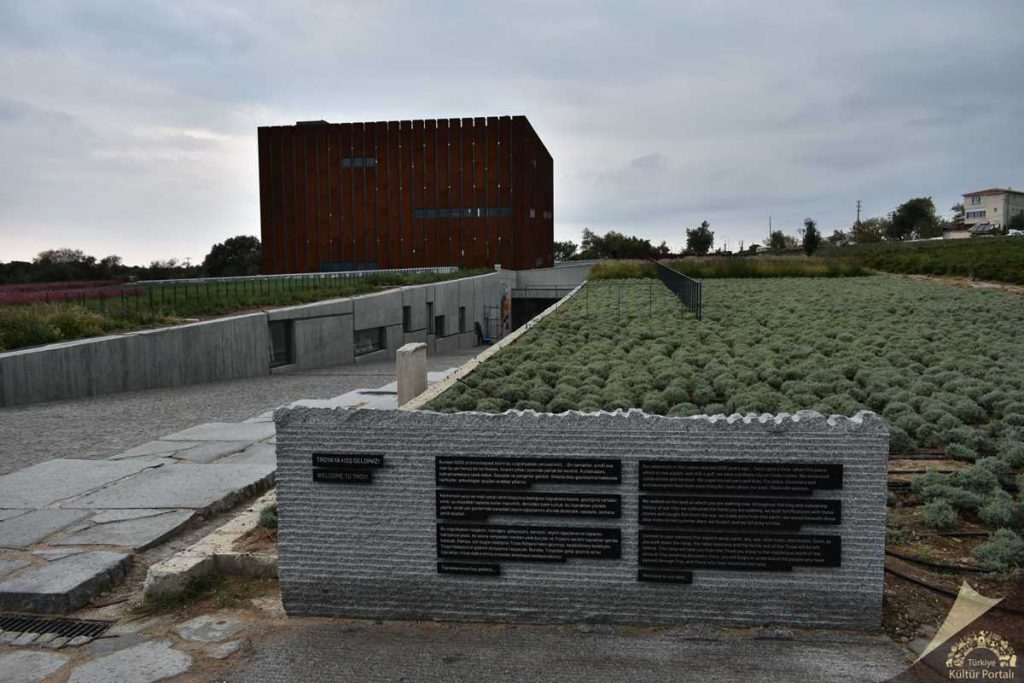 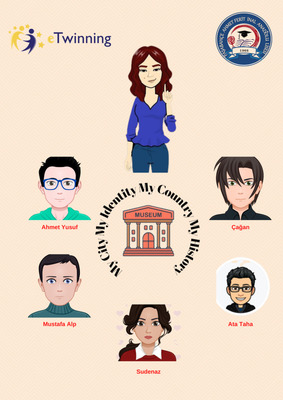 Rahmi M. Koç Museum consists of two parts, Lengerhane Building and Hasköy Shipyard. III. The Lengerhane Building, which was established for the shipyard facilities during the Ahmet Era, was purchased by the Rahmi M. Koç Museum and Culture Foundation in 1991 and opened to visitors in 1994. The building was named after Mustafa V. Koç in a ceremony attended by family members in 2016. Hasköy Shipyard was purchased by the Foundation in 1996 and was restored in accordance with its original form and included in the museum in 2001. Rahmi M. Koç Museum, the first major institution that reflects the developments in the history of industry, communication and transportation, takes visitors on a journey through time. Museum; It consists of road transportation, rail transportation, aviation, maritime, machinery, communication, scientific instruments, models and toys, living history and education sections. 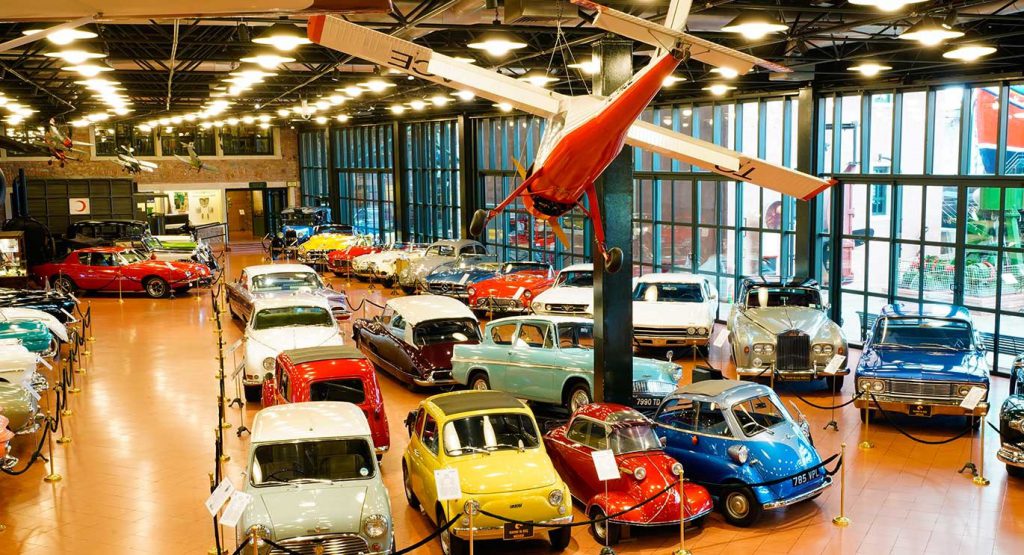 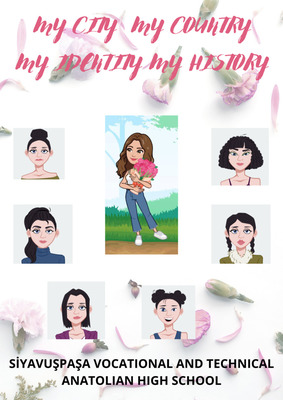 Where time stands still Miniatürk, bringing together the rich architectural heritage of the civilizations that had ruled and left their marks on this ancient land from ancient ages to Rome, Byzantine, Seljuk Empire and Ottoman Empire, was completed by Istanbul Metropolitan Municipality Culture Inc. on May 2nd, 2003. Miniaturk has become a showcase of Turkey with the Slogan of ‘A small Model of a Big Country’. 136 models in total, 60 from Istanbul, 63 from Anatolia and 13 from Ottoman territory outside of Turkey, that were selected among thousands of architectural works based on their reput. All models are 1/25 of the real size. 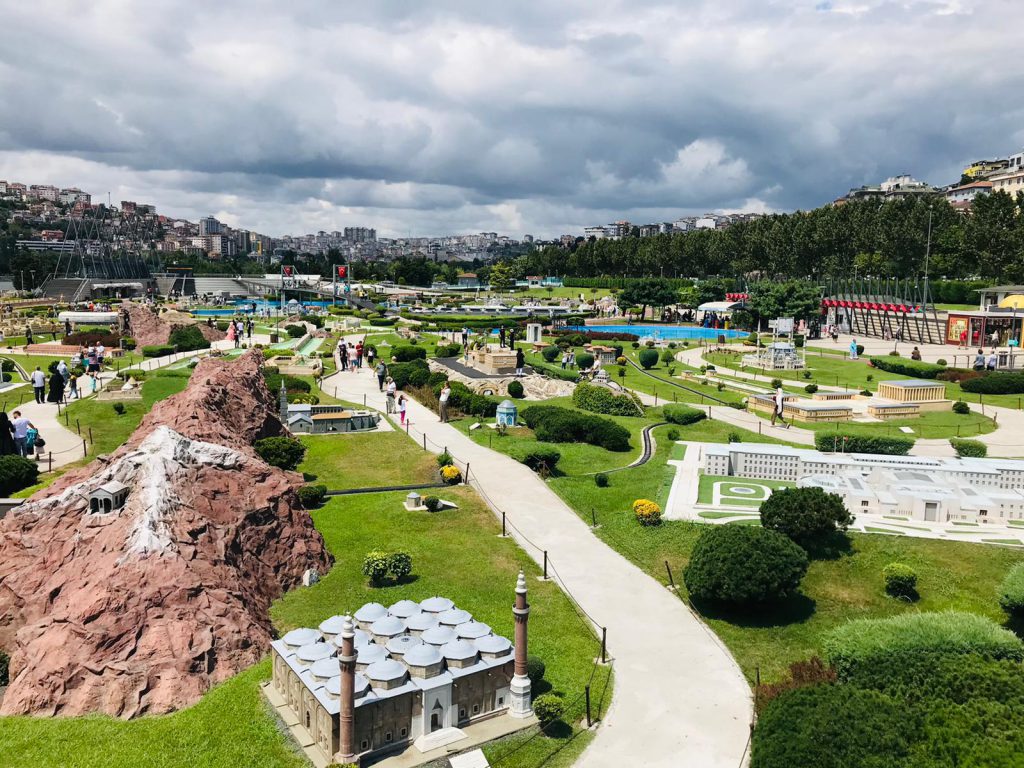 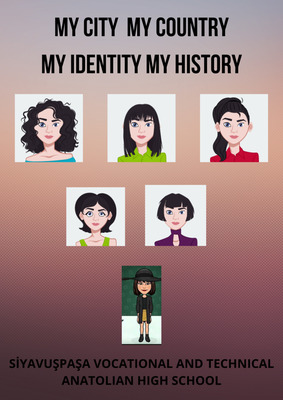 is a historic presidential residence located offshore in the Sea of Marmara in the Florya neighborhood of the Bakırköy district in Istanbul, Turkey.It was built in 1935 by the municipality of Istanbul, for Mustafa Kemal Atatürk’s recreational use. The building is a historic house museum today. 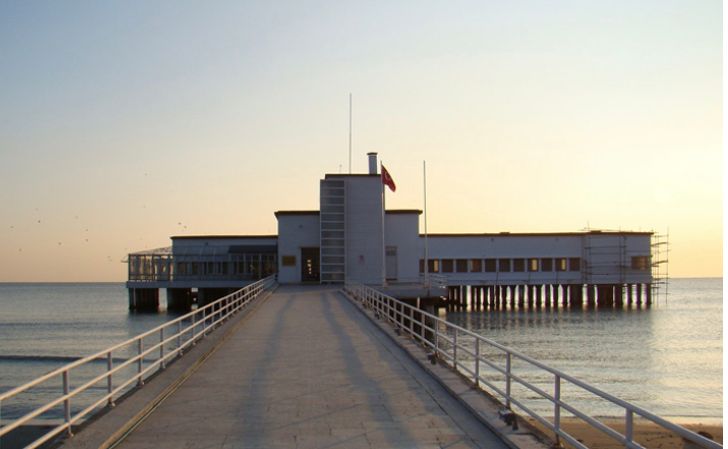 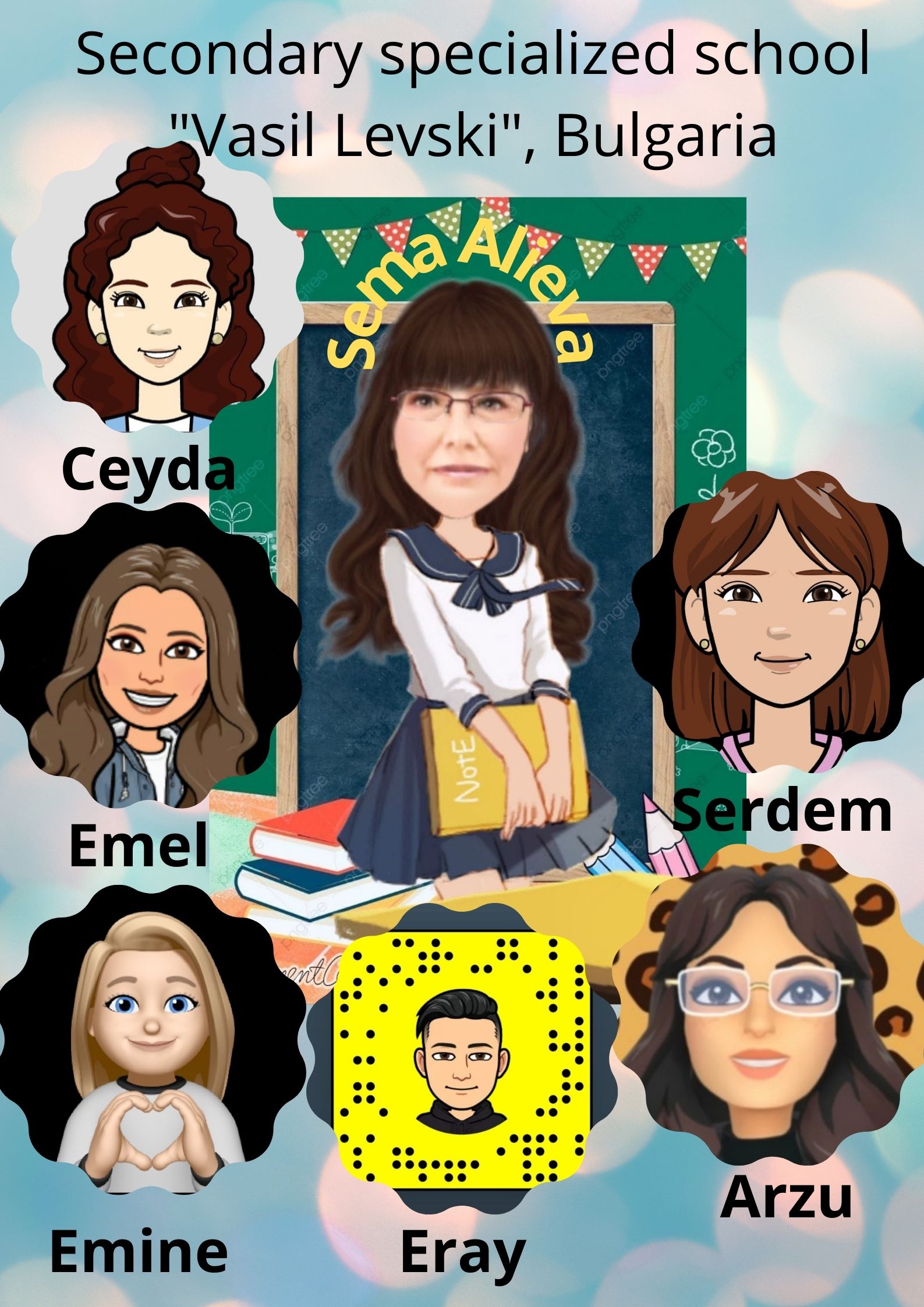 The Thracian tomb was discovered in 1982 during the excavation of the high Gina mound (Mound №7 from the Eastern mound necropolis of Sboryanovo) near the village and this makes it one of the most sensational discoveries of the last century. What distinguishes the Sveshtari tomb from all the others is the fact that after it was excavated and studied, a chamber was built around it, which was buried. Thus, visitors have the opportunity to go around the outer part of the tomb and see its outer walls. No other tomb in our country offers this.Scholars believe that this is the last home of Dromichet – the king of the Getae tribe, which inhabited the lands in the region. Two stone beds, human remains and grave goods were found in the burial chamber. The stone beds are decorated with ornaments depicting religious scenes of deification. The human bones belonged to three people. Some belong to a man, about 36 years old, probably a Goth ruler, others to a 25-year-old woman, probably his wife, who was to accompany him to the afterlife. The other remains are partial, historians suggest they are related to the king and were laid to rest later.On the semicircular wall under the arch of the tomb chamber, the ritual of heroization (deification) of the late ruler is depicted by drawing. The king is presented on horseback and is followed by two gunners. Opposite him stood a goddess, with four other women behind her, carrying gifts in their hands. The goddess is dressed in a long robe and presents the late ruler with a wreath of gold. 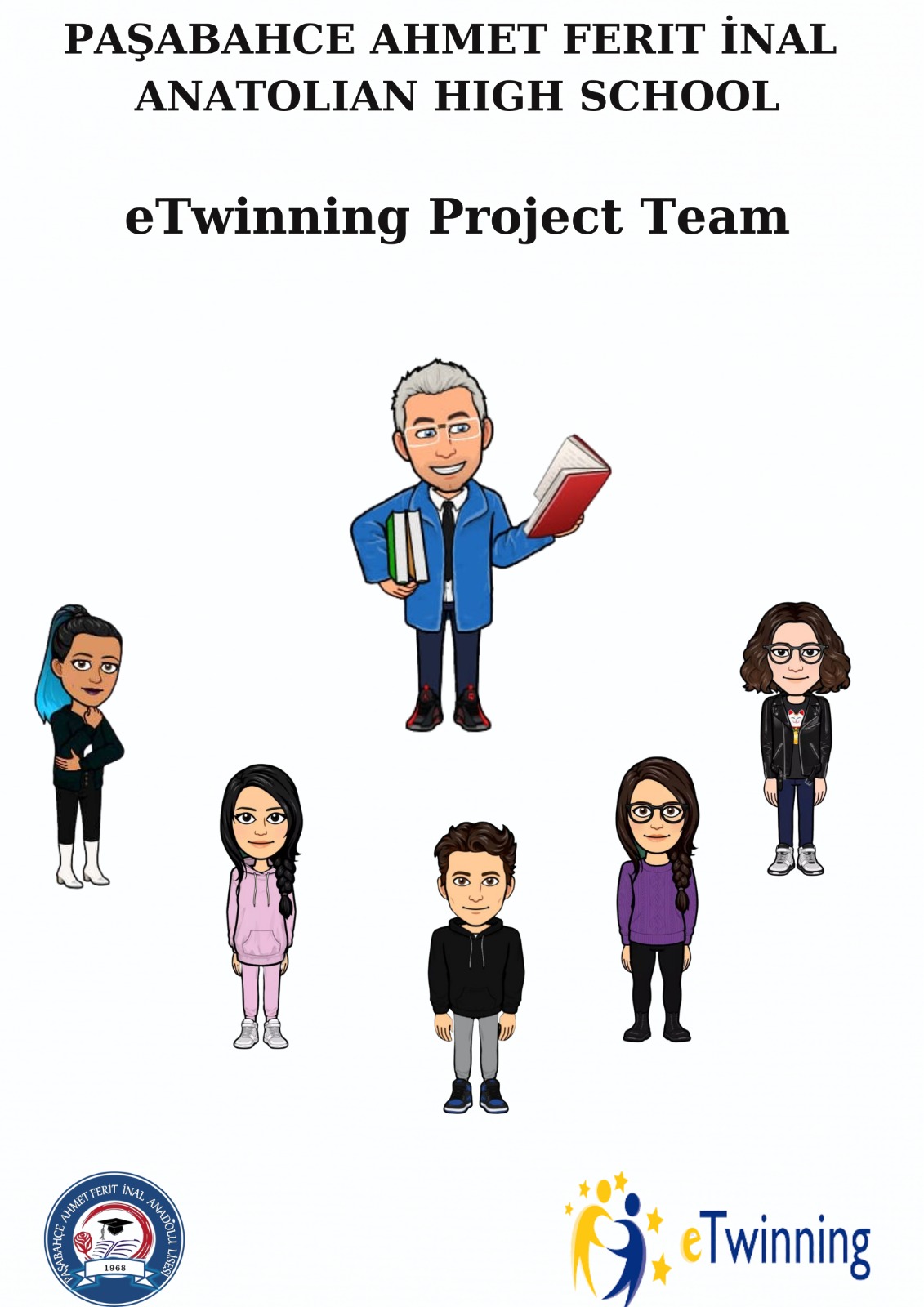 Topkapı Palace is located in one of the oldest historical regions of Istanbul in terms of its location. Located on the historical Istanbul Peninsula between the Sea of Marmara, the Bosphorus and the Golden Horn, the palace is one of the iconic structures of Istanbul. Topkapi Palace, which was established on an area of 700,000 square meters on the East Roman acropolis in Sarayburnu, was the administration, education and art center of the empire for about four hundred years, from Fatih Sultan Mehmet to the 31st Sultan Sultan Abdulmecid; It was also the home of the sultans. Topkapı Palace, which was abandoned with the dynasty’s moving to Dolmabahçe Palace from the middle of the 19th century, has preserved its historical importance and value.

The National Historical Museum was opened on the 28th of October 1981 and is the largest museum in Albania. It occupies a total area of 27.000 m2 of which 18.000 m2 is used for exhibitions. The museum is unique in its construction following a symmetrical plan with a main courtyard.
The National Historical Museum gives a taste of the harmony in aesthetic and environment, creating an example of the communist regime under Enver Hoxha.
The National Historical Museum is known for its large mosaic on the facade. The Museum exhibits over 6200 museum artefacts belonging to a relatively long period of time; ranging from IV millennium BC to the second half of XX century.
The museum consists 8 main exhibit halls; the Pavilion of Antiquity, the Medieval Period Pavilion, the Albanian National Renaissance Pavilion, the Independence Pavilion, the Second World War and of the Albanian Resistance Movement Pavilion, the Pavilion of the Communist Terror, the Iconography Pavilion and Mother Teresa Pavilion.
It was designed and built by famed Albanian architects to avoid the sense of repetition or monotony.  The specialists of this building include Sokrat Mosko, Enver Faja, Nina Shehu and Petraq Kolevica.
Alongside the exhibit halls, the museum is also home to a large part of the Albanian archives and laboratories. Exposition halls have also been used as conference and assembly halls. 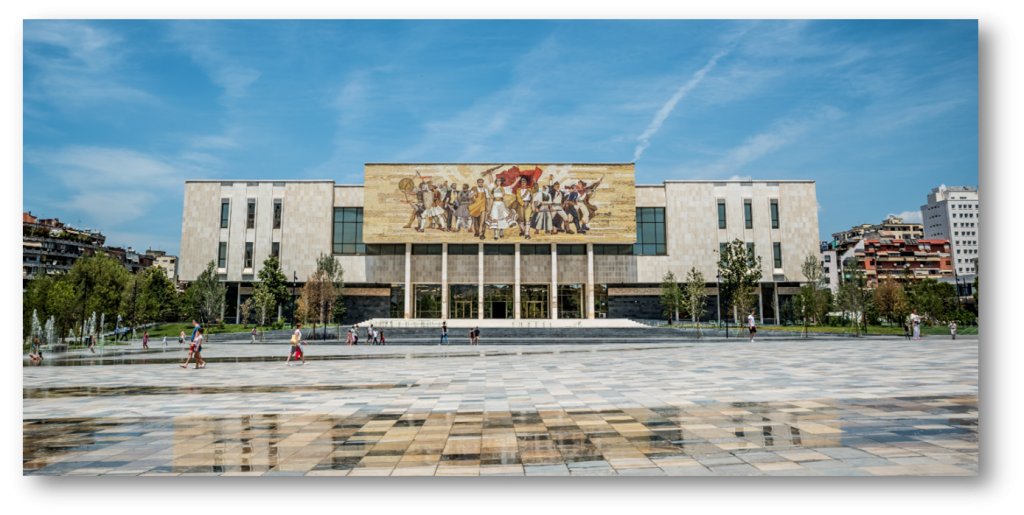