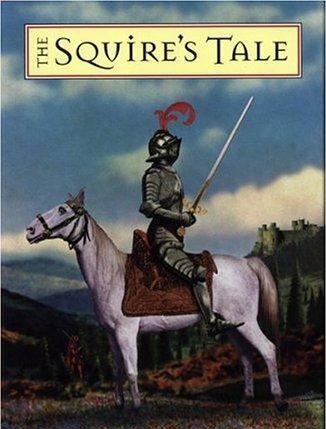 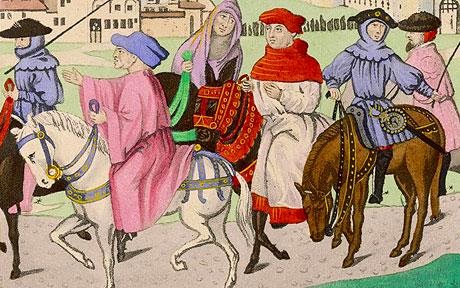 The Host asks the Squire to draw near and tell the next tale. 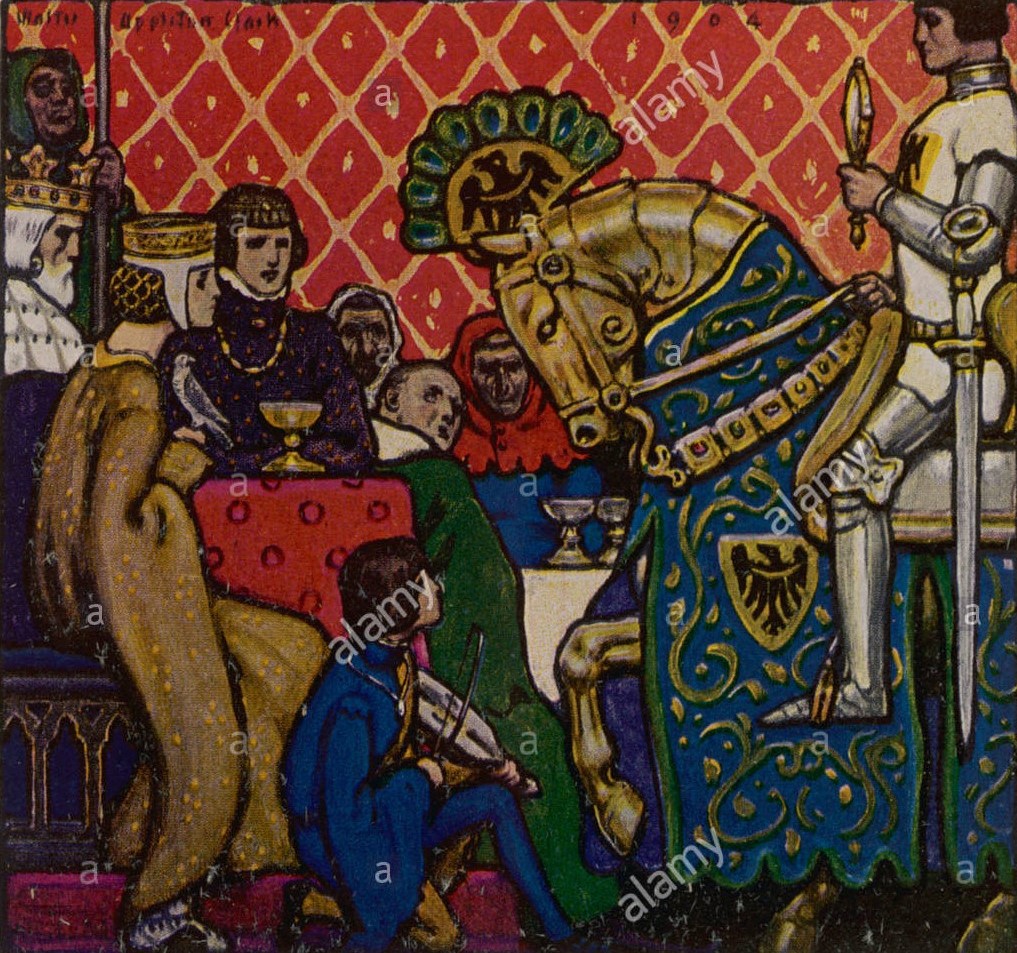 The Squire tells the tale of Cambyuskan, the king of Sarai in Tartary. With his wife Elpheta he had two sons, Algarsyf and Cambalo, and a daughter Canacee. In the twentieth year of his reign, on the Ides of March, his subjects celebrated his nativity. During the great feast with the king and his knights, a strange knight came into the hall on a brass horse, carrying a broad mirror of glass, wearing a gold ring on his thumb and carrying a naked sword by his side. 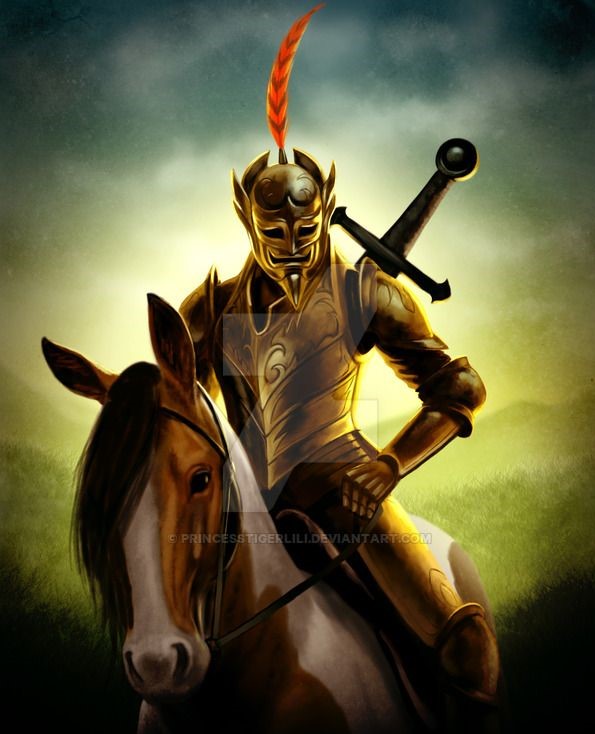 This knight saluted the king and queen, and all the lords, in order, so reverently and nobly that even Gawain could not have bettered him. The narrator apologizes for not being able to reproduce the nobility of his elocution, enouncing that he could not climb “over so heigh a style”, and wanting only to reproduce the meaning, not the expression, of what the knight said. 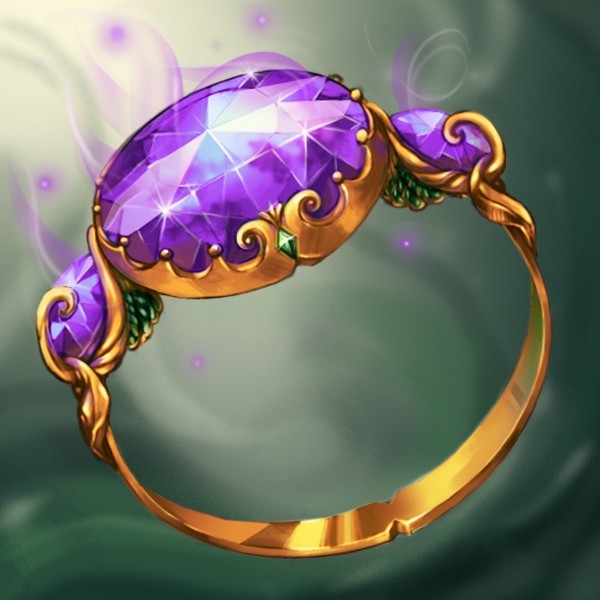 This knight had been sent from the king of Arabia and India, to bring Cambyuskan a steed of brass that could, within twentyfour hours, transport a person safely anywhere on the globe. He also presented to Canacee a mirror that foresaw impending mischance and could determine the character of friends and foes, and a ring that enabled the wearer to understand the language of any bird, and the healing properties of all herbs. His final gift was the sword, whose edge would bite through any armor but whose flat would cure any wounds inflicted by the edge. 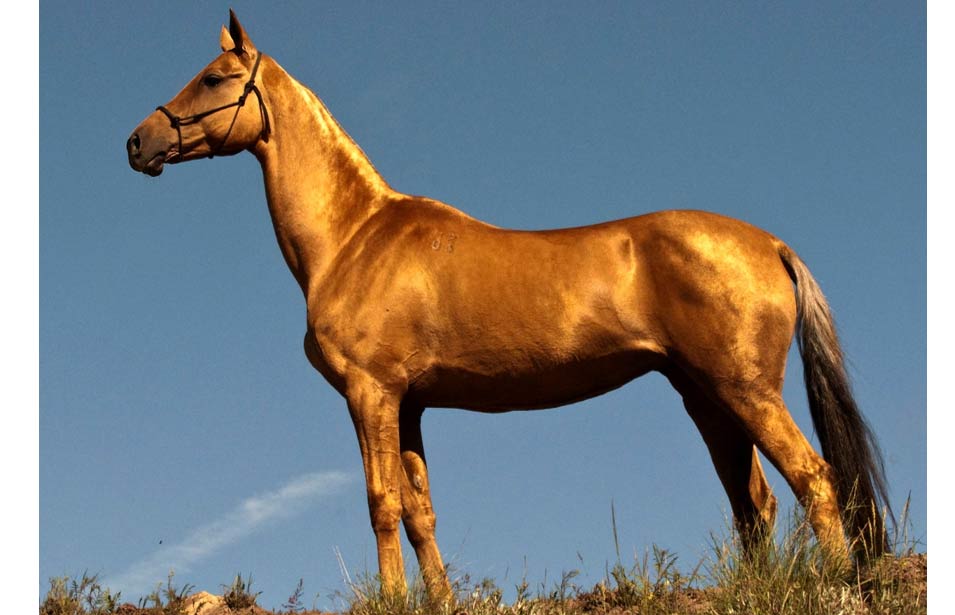 Having told his tale, the knight rode out of the hall, leaving his steed standing in the court, and was led to his chamber. The presents were carried into the tower, and the ring given to Canacee, but the brass steed would not move until the knight taught people how to move it. The horse was a source of wonder for the people, compared alternately to the Pegasus and the Trojan horse. All one had to do to move the brass horse was to twirl a peg in its ear, according to the knight. 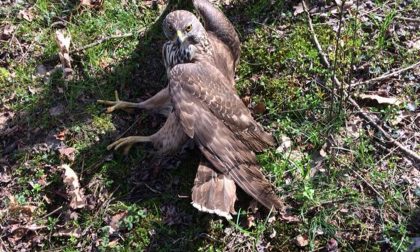 After the reverly of the night before, the next morning everybody but Canacee remained asleep until late. She had dreamt of the mirror and the ring and thus had her first satisfying rest in a very long time. As she went out walking that morning with her maids, she came across a bleeding peregrine falcon that cried out in anguish. It had maimed itself. Canacee picked up the falcon and spoke to it, a poer she had gained from the ring the knight had given her. The falcon told her a tale of a handsome tercelet as treasonous and false as he was beautiful, who fell in love with a kite as well as with the falcon, and left the falcon to love the kite. Canacee healed the bird with herbs which she dug out of the ground, and carried it to a box, covered in blue velvets, with a painted meadow inside it, which she laid by her bedside. 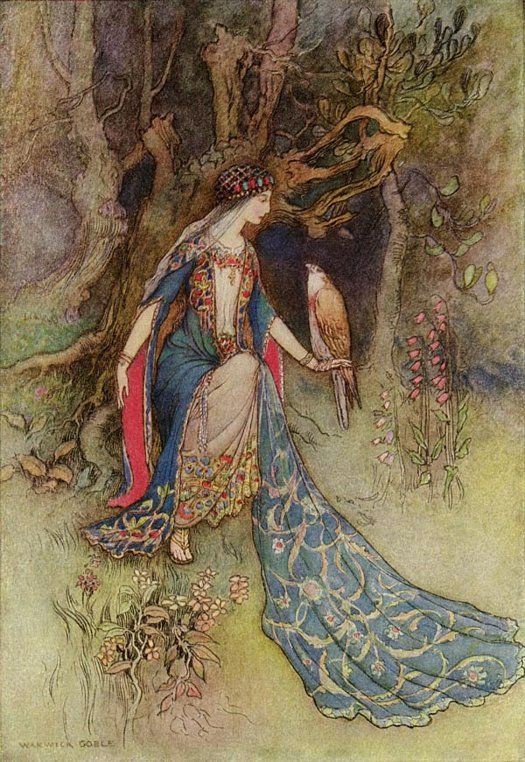 The narrator then leaves Canacee, promising to return to the story of her ring and show how the falcon ragained her love, thanks to the mediation of Cambalo, the king’s son. First, the narrator says, he will tell of Cambyuskan, and how he won his cities, and after that of Algarsyf, and how he won his wife and after that of Cambalo, who fought with the brothers in order to win Canacee, and then, after all that, the narrator intends to pick up where he left off. 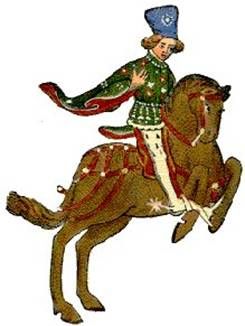 The narrator ha just begun to set the scene, when he is interrupted…